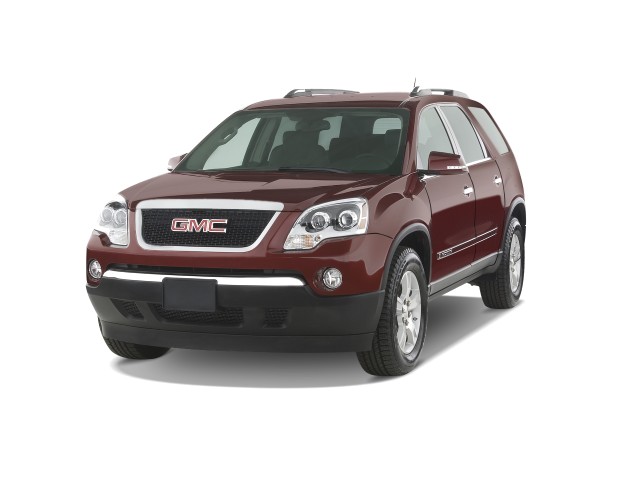 The Insurance Institute for Highway Safety (IIHS)--the industry-funded group that mashes cars into walls so that you don't have to--says GM's big crossover vehicles are so good at protecting passengers, they're giving them the Top Safety Pick designation.

The TSP award goes to cars and trucks that earn "good" crash ratings for front, side, and rear impacts, and also have standard stability control.

The GM crossovers included in this set are the 2008 GMC Acadia (the hapless victim actually tested by the IIHS), and its bunkmates--the 2008 Saturn Outlook and 2008 Buick Enclave. The agency says the 2009 Chevrolet Traverse also will get the designation, since it's structurally similar to the other vehicles.

The IIHS says the rating applies to crossovers built after March 2008.