2010 Buick LaCrosse Is Such a Tease 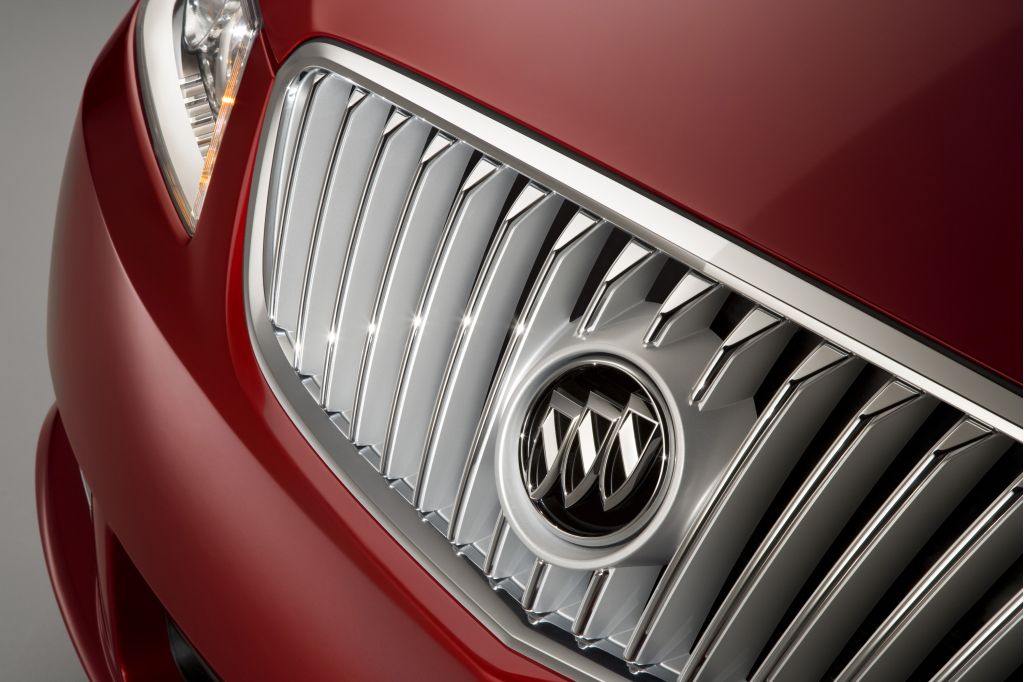 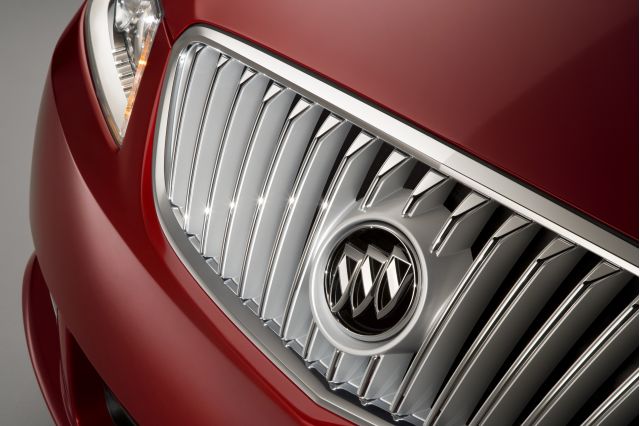 GM hasn't said too much about its new Buick sedan. Scratch that--they've shown us sketches, talked about how it's one of "nicest things we've ever done," and now, confirmed that the new sedan will stick with the somewhat controversial name of LaCrosse.

There aren't any more details about the LaCrosse, but we're expecting the usual V-6 engines, front-wheel drive, six-speed automatics, and a time-space-continuum disruptor as standard equipment. Wait, scratch that last feature--that's for the midcycle refresh.