Run for Your Own Border: In-Car Microwave 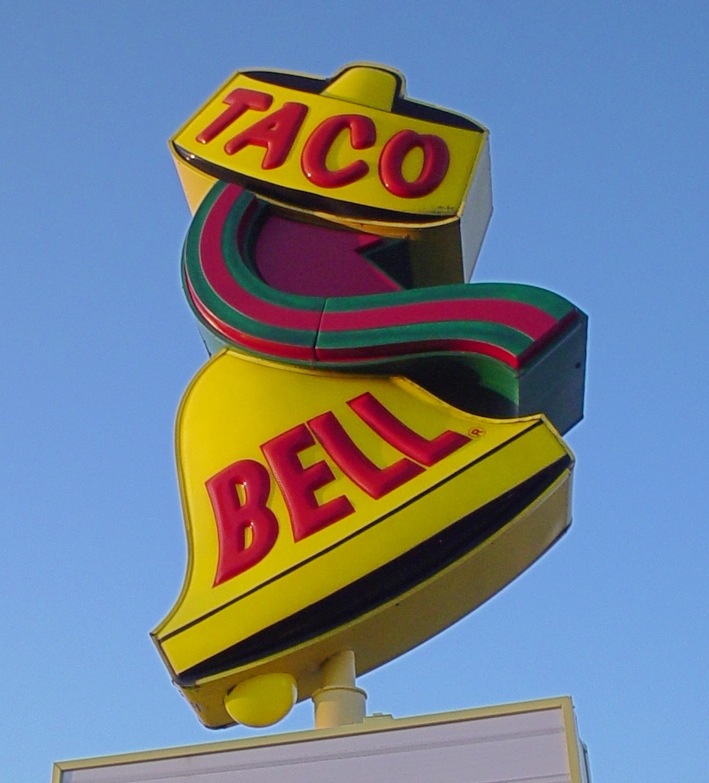 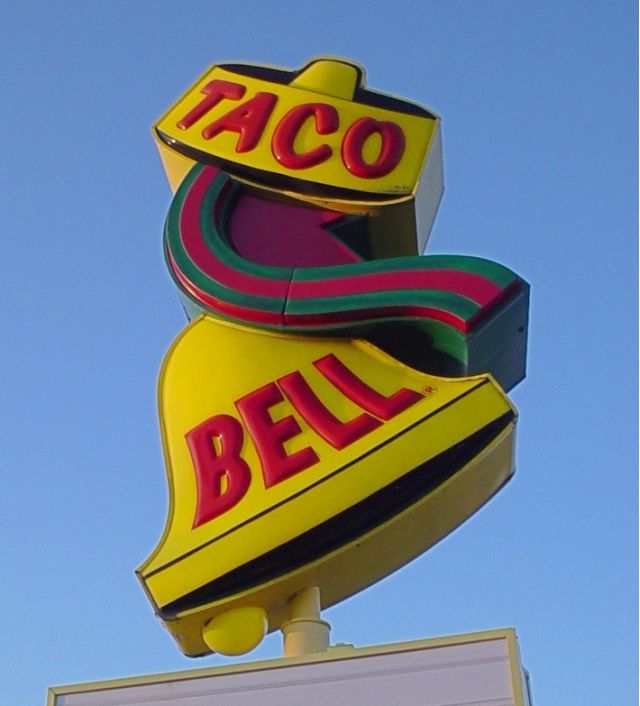 Incredible road-going convenience, or sign of the obesity Armageddon? It's both!

According to the KickingTires blog, which got it from Gizmodo, which passed it on via CNet, a British Web site is offering an in-car microwave for your culinary cross-country trips. Need a burrito piping-hot on the Tehachapi freeway? Or maybe some jambalaya while you're sitting in New Orleans traffic on I-10 at Clearview? This 12-volt nukecrowave is the ticket. "You no longer have to worry about searching for places to eat as the microwave ensures you can plan your day as you want to and eat when you''re hungry," they say confidently, obviously never having driven in America.

According to the site, it delivers up to 660 watts of cooking power, on par with dorm-room micros, when it's strapped right into the car battery, or 175 watts when run off the cigarette lighter. There's an LED screen to tap in your heat selections, and then it's a waiting game--more than five minutes to perk up a cup of coffee on the low-power configuration.

We're shocked that Ford didn't see this one coming and install it in the 2009 Flex, along with the second-row fridge. It might do well in Britain, where roadside conveniences are lacking, but on our roads it seems like nonsense. Nonetheless, we're wishing them well, and hoping that maybe the Chinese factory workers cranking these out got some free tickets to the Olympic badminton matches, in leg irons or not.