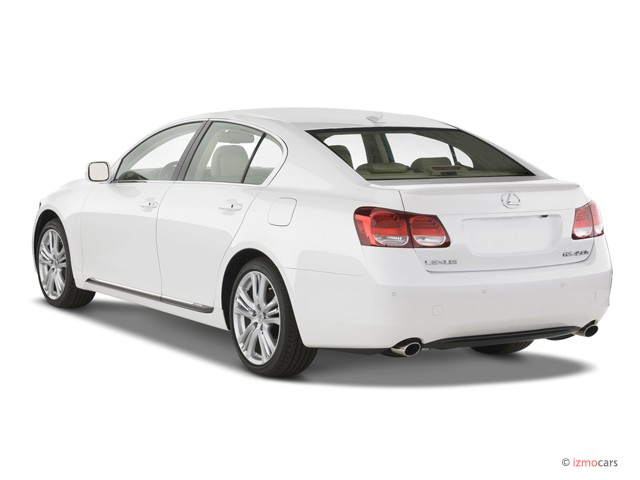 Toyota has become synonymous with hybrids--and the Japanese automaker wants to make that connection even more universal in the next dozen years.

The Wall Street Journal reports Toyota will make a hybrid powertrain option available on all its vehicles by 2020. The move comes as Toyota is facing increased pressure with new hybrids coming from GM, Ford and Nissan, and while it prepares to launch the 2010 Prius, which will eventually be built in a new factory in Blue Springs, Miss.

Toyota likely will have to follow Honda's route with its hybrid system, reducing size and cost, to make the move to an all-hybrid lineup sustainable. But the automaker already offers a hybrid version of many of its most successful models; aside from the hybrid-only Prius, Toyota also sells Camry Hybrids and Highlander Hybrids and over at Lexus, offers hybrid versions of its GS and LS sedans.

In the meantime, Honda plans to undercut Toyota's Prius with a less expensive, slightly smaller hybrid vehicle due for a world introduction at this fall's Paris auto show. GM is countering with the production version of its Volt hybrid, which likely will be shown to journalists at an event celebrating the company's centennial on Sept. 16th, prior to a Paris show launch. On its front, Ford is promising its new Fusion and Milan hybrids will top the Camry Hybrid's fuel economy, and Nissan is jumping in with an all-electric vehicle after 2010 to go with a new hybrid system it's developed internally.