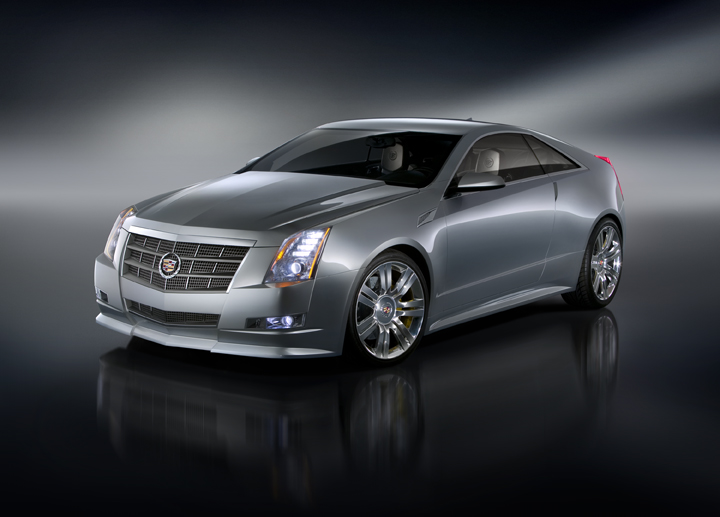 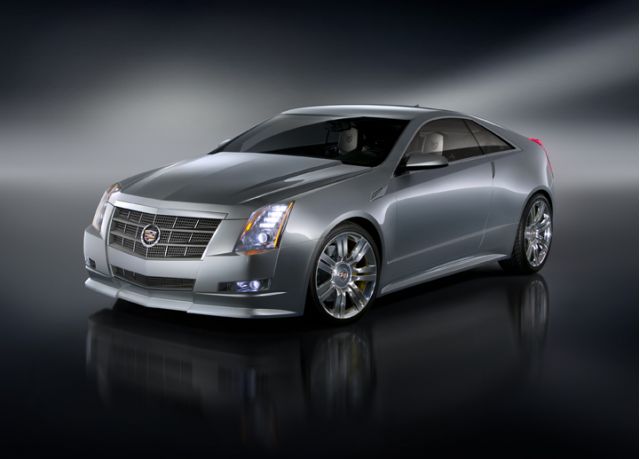 The 2010 Cadillac CTS Coupe is remarkably similar to the concept shown above, with a dramatic wedge shape taking on V-shaped cues in the rear. The styling works for a roofed car, but Cadillac designers admit there's no practical way to turn the Coupe into a hardtop coupe-convertible, as Infiniti has done with the G37 and as another high-profile import luxury brand will do at the Paris auto show in October.

The production coupe is likely to get some of the tech features of the concept, like LED taillamps, 20-inch wheels and a 40GB hard drive for music storage and navigation. Also in the cards, we're betting, is the lineup of standard and direct-injection engines common with the other CTS variants--and maybe, the 2.9-liter turbodiesel and all-wheel drive of the Sport Wagon. Enthusiasts can hope for the 6.2-liter powerplant from the new CTS-V, and it's probably not in vain.

Stay tuned for our Los Angeles auto show coverage in November, and as more details emerge on the CTS Coupe.