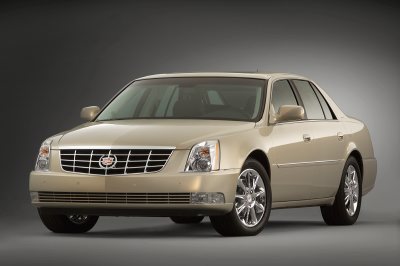 A new generation of rear-drive vehicles from General Motors is in question again as the automaker tries to rationalize new cars for Cadillac and Buick with coming fuel-economy regulations.

The Detroit Free Press and other sources suggest GM will push back, and possibly cancel, plans for a replacement for the Cadillac DTS and a planned new full-size sedan for Buick.

The new DTS was to enter production in Lansing, Mich., in 2011. A Buick model to replace the Lucerne--and spearhead a new drive by GM to enter taxi and livery fleets--was to follow. Both were to be spun from the architecture that will underpin the 2010 Chevrolet Camaro.

A replacement for the current Pontiac G8 also was in the original plan, as was a rear-drive sedan for Chevrolet, but those cars may be moved to a front-drive platform to conserve weight and boost fuel economy.