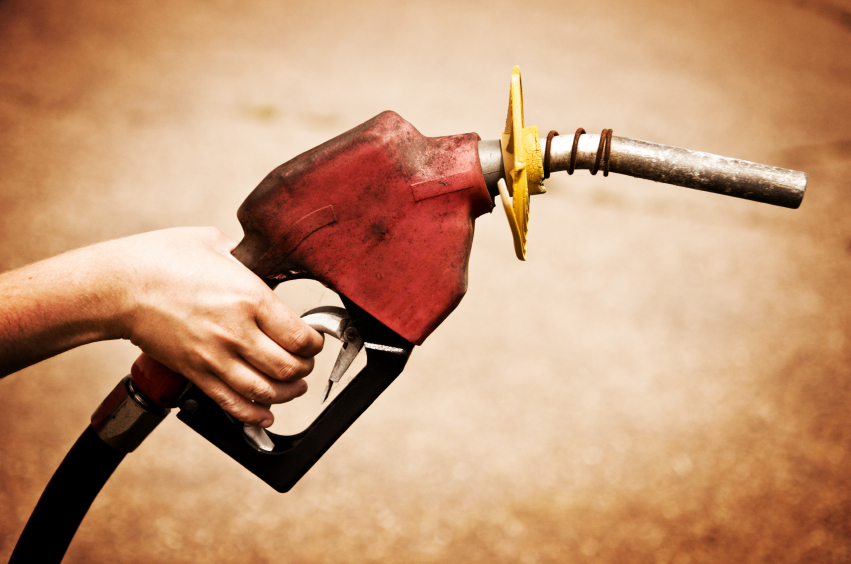 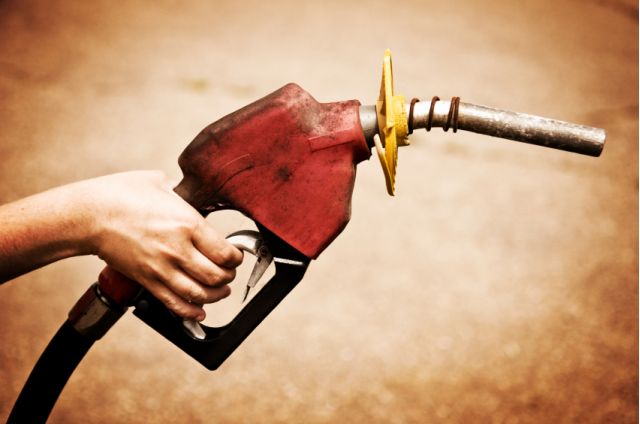 While we Americans obsess about the rise and fall of gas prices, a story in today's Los Angeles Times says we need to relax--gas is as affordable as it was in the Kennedy Administration.

Even at the peak price of $4.11 a gallon, hit a few weeks ago, a gallon of unleaded was more affordable than it was in 1960, the paper reports. That's counter to the notion of many voters, who have put energy prices as the most important political issue in this fall's presidential election.

The Times' rationale is that based on the "affordability index," or how much disposable income goes to gas compared to total disposable income, gas prices are relatively low. The writers of the article--an author and a think-tank fellow--studied prices from 1949 to 2007 and used prices in 1960 as the point of comparison. The ratio was far more favorable in, say, 1998, when 79-cent gas briefly appeared at the pumps nationwide.

The Times also points out the price of gas hasn't risen nearly as much as personal wealth and disposable income itself. Since 2000, Americans have an average of $4,800 more each year to spend as they see fit. And so far this year, disposable income is up more than $1,600 on average.