Connect with our dealer and finance partners through our site and ask for details regarding their at-home car buying services.
OK
HomeNewsConvertibles 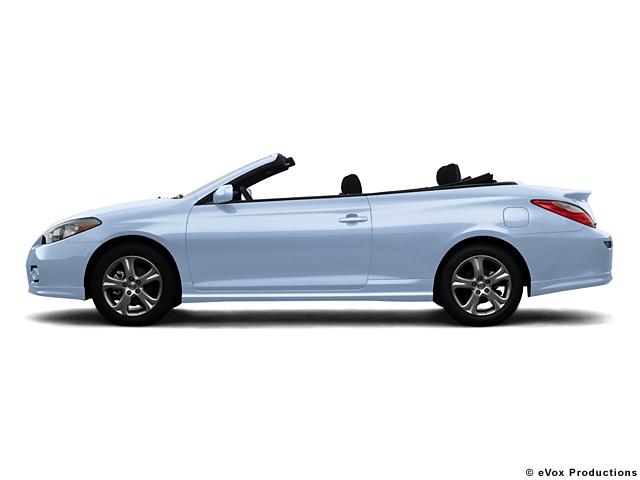 It's been called "dated" and droopy by reviewers around the Web--but Toyota's sticking with the Camry Solara convertible for another couple of years, according to word from the annual management seminars taking place in Traverse City, Mich., this week.

The 2009 Toyota Camry Solara and 2010 Toyota Camry Solara convertibles will exist, though they were supposed to enter permanent retirement this month, a Toyota executive told Automotive News. However, Steve St. Angelo, president of Toyota's Kentucky automotive operations, said customers wanted the car to go on.

Toyota built nearly 30,000 Solaras in 2007, but the split between coupes and convertibles wasn't available--and Toyota didn't clarify if the coupe would also survive.