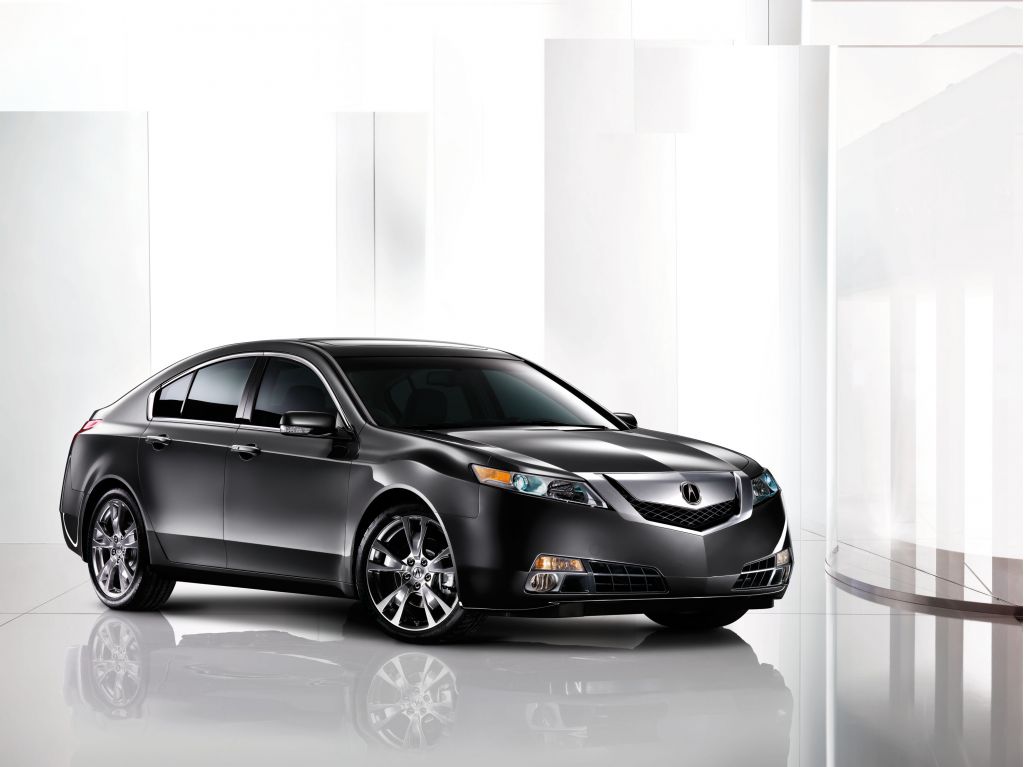 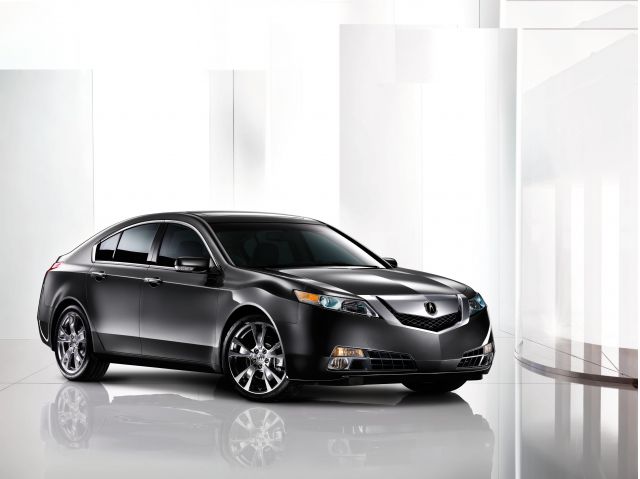 While journos flog the new 2009 Acura TL this week, the brand's managers are giving us something else to think about, other than the TL's brazen new look.

Acura tells Automotive News this morning that it's about to add a new nameplate to its lineup, as it tries to step up its game to become a "tier one luxury brand," the weekly industry standard says.

The new Acura's going to be completely new, says VP Dan Bonawitz, and it'll be the company's first since the RDX crossover joined the lineup two years ago. The News says the new car will arrive before a new NSX sportscar shows up in 2010, but it's not clear if Acura officials confirmed the NSX or if that date is still speculation.

The News says the new car could be a coupe/convertible that plays in the $50,000 price segment, which makes a new NSX sound a whole lot less likely. We'll stay on it until we know everything, right down to the shoe size.