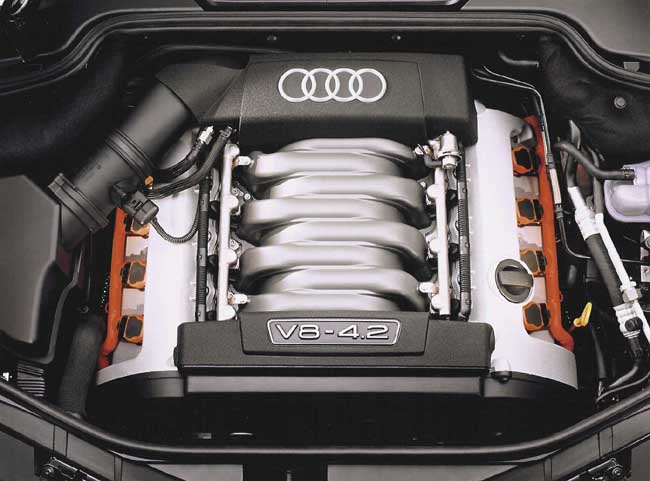 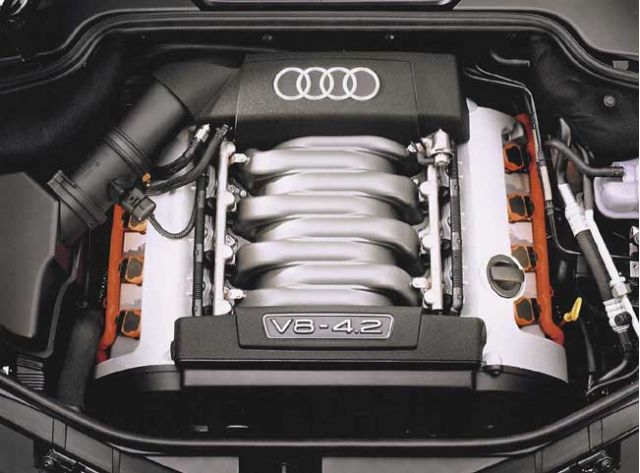 Probably nothing is more symbolic of America’s love affair with the automobile than the classic eight-banger. It’s the engine of choice for muscle car knuckle-draggers, luxury car aficionados, and truck haulers alike. And until recently, V-8s were stuffed under the hood of nearly a third of the vehicles sold in the U.S. market.

Industry observers have long wondered what it would take to get American motorists to change their buying habits. The market barely nudged when gas hit $2.50, and there were only marginal changes at $3. But as Ford marketing czar Jim Farley observers, there’s been a sea change since the pump price topped $4.

Light truck sales, as we all know, have collapsed. But even in the luxury market, normally immune from recession and rising oil prices, buyers are rethinking their options. “V-8 output is expected to plunge 45 percent…by 2009,” notes a new report from PriceWaterhouse-Coopers. In fact, ask authors, are we looking at the “death of the V-8?”

You might recall that General Motors recently scrubbed plans to replace the big Northstar V-8, the fast-beating heart of its Cadillac lineup. On the other hand, it’s also developed the massive, new LS9, for the coming Corvette supercar, and a variation of the LS line will power the next-generation Caddy CTSv. But GM product chief Bob Lutz frets that with the new emissions and mileage standards the industry is facing, there may be little room for 8 cylinders much longer.

Of course, there are those who see that as good news – and not just “tree-huggers,” many of whom would like to see the automobile vanish entirely. Notes the PWC report, “I4 engines will soon be able to perform at levels similar to current V6s, while future V6 engines will perform at levels comparable to V8s, while also achieving better fuel economy than their predecessors. This transition will allow smaller engines to compete in segments that were previously dominated by V8s.” The Ford Ecoboost engines, which will be used in models like the Flex and the upcoming Lincoln MKS, are good examples.

That’s not to say we shouldn’t lament the loss of a brutish powertrain that has thrilled drivers and passengers alike for much of the last century. And, of course, like Mark Twain, we should be wary of anything that prematurely reports the death of the V-8. It was labeled a “dinosaur,” during the fuel crises of the '70s, and was expected to be gone by the end of the millennium, yet in 2004, Americans bought 4.7 million V-8s. And even by 2009, the PWC study shows likely demand remaining at 2.7 million.

The V-8, the report concludes, “will continue to play a role in the North American market, albeit in an increasingly limited capacity within more specialized segments. As new CAFE milestones are implemented through 2020, V8s are likely to become a more niche offering.”