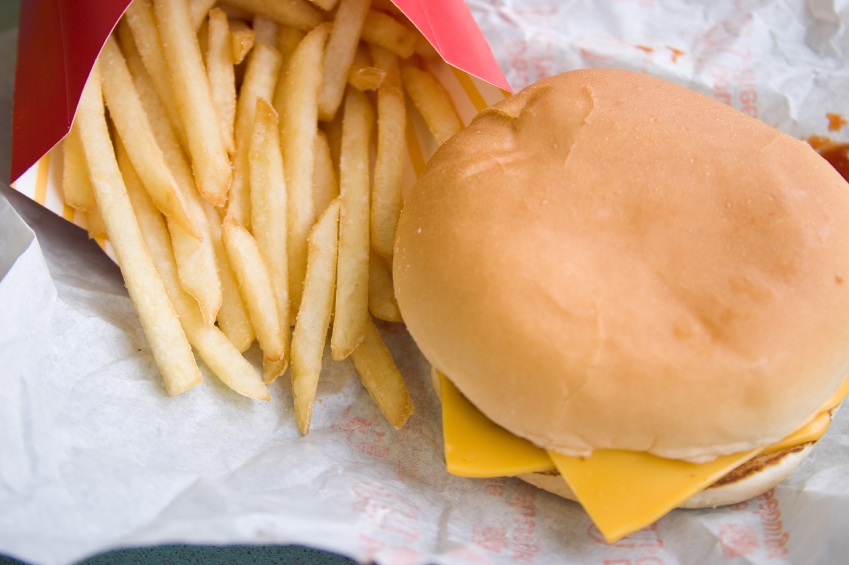 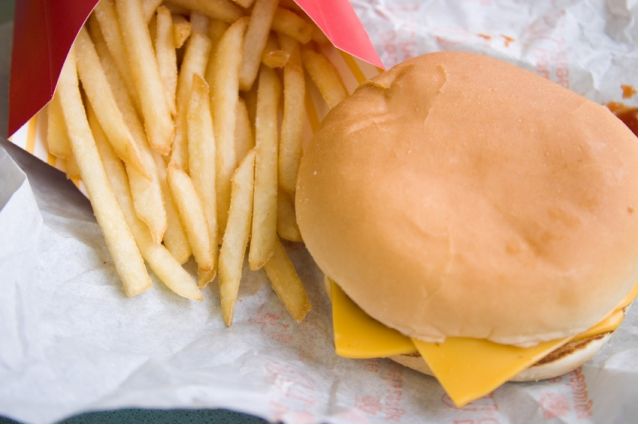 Biodiesel's nothing new to greenies and assorted car communists like TheCarConnection.com's own Colin Mathews (stay tuned for his first drive in VW's new TDI later this week). Now, police in the Philippines are getting in on the act--and McDonald's is the newest place for them to pit for fuel.

Breitbart reports that Manila police are trying to switch over some of their patrol cars to biodiesel, and that McDonald's stores in the city's Makati financial district are the source for used cooking oil. High oil prices have pushed the cops to make the switch to a blend of 40 percent diesel and 60 percent McDiesel, which is being donated by the local outlets of the chain.

The cops already have one car on the patrol and are looking for more restaurants to sign up for the program. Aside from the delicious after-scent, the cost savings could be good enough to make it a nationwide best practice, Manila police told the news site.

What's your take on biodiesel? Are you in it for the money or the French-fry smell? Tell us in a comment below if you've made the switch and where you get your fry on.

2022 Toyota 86 follows path of Subaru BRZ with more power, new features
Comments (0)
Commenting is closed for this article
Contribute
Send us a tip Comment Contact the editor
Follow Us