NYTimes: Mercury Lives On as Euro-Fords 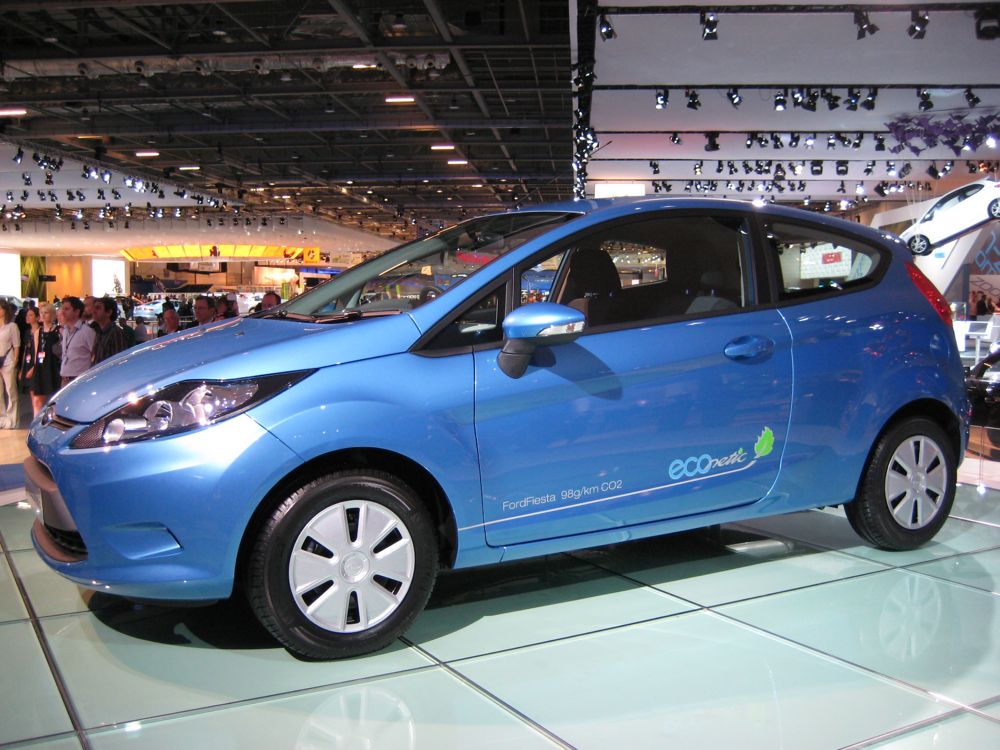 While General Motors spends this week on a Camaro buzz, Ford is preparing big news--and a big change in direction for the company that could lead to a real revival at Mercury.

The New York Times reports this afternoon that Ford will put into place on Thursday a sweeping new plan that will see three of its factories converted from truck to small-car production in North America. It will also switch other plants over to produce new fuel-efficient engines, and will add six vehicles, initially designed for Europe, to its U.S. lineup, including the Fiesta shown here.

As a part of the plan, Ford will also announce that Mercury will be a part of the new small-car strategy, a move that I've been waiting for Ford to take forever. The name itself has the perfect connotation with small cars--Mercury, meaning like quicksilver or on wings, has never really been capitalized upon by Ford.

Ford's sales dropped dramatically over the past six months, but its sales have fallen steeply for almost a decade. In the 1990s, the company controlled 24 percent of the U.S. market; it's down to the middle teens at this writing and headed further south, with major cuts in big-truck programs in the works. Some 60 percent of its vehicle sales are still trucks, and the company is said to be making these drastic changes to meet what it considers a permanent change in American car-buying habits and tastes.

The Times says Ford will turn its Expedition/Navigator plant in Wayne, Mich., over to small cars; will expand its Focus production in north America; and will retool two V-8 plants to build V-6 and four-cylinder engines. More details are likely to come Thursday.