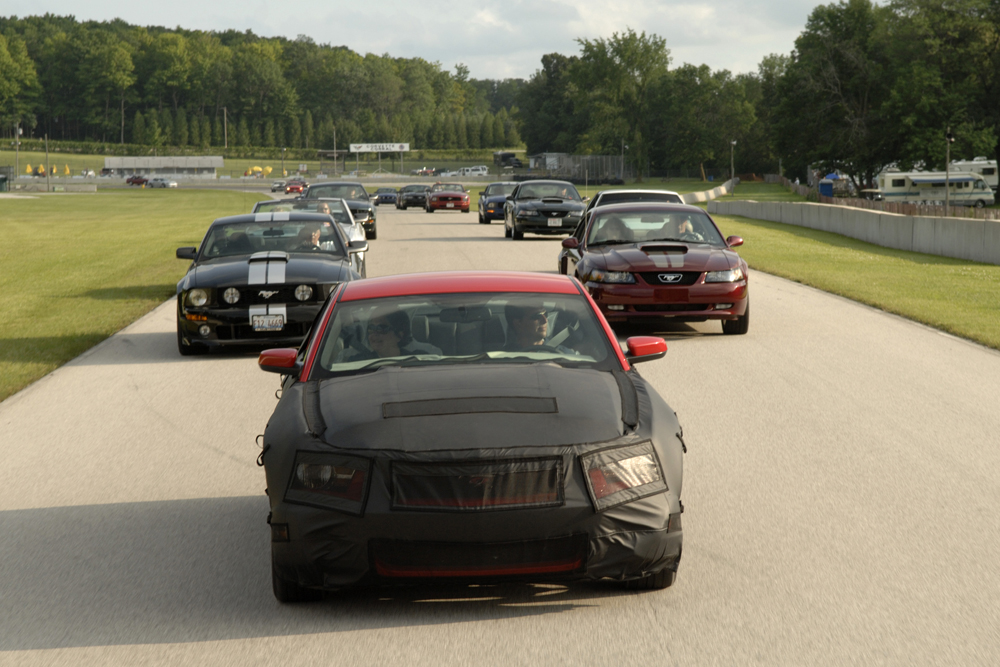 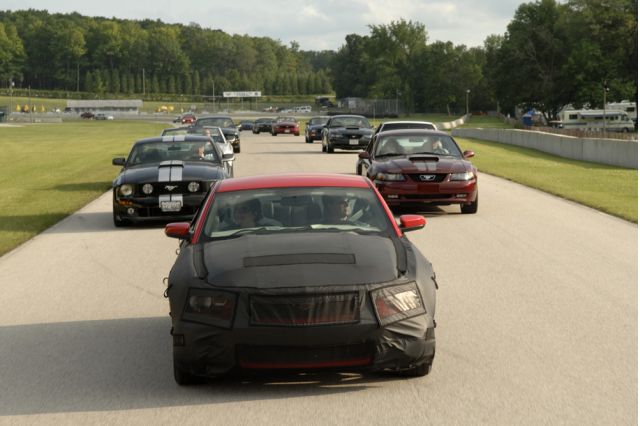 Like Glenn Close cookin' up a pot of rabbit stew, the 2010 Chevrolet Camaro is demanding you pay attention to it today. Ford, though, wants you to remember that it was the first pony car on the block, will remain on the block, and is also getting a major fluff job for the 2010 model year.

To make sure it's not all Chevy, Chevy, Chevy today, Ford sent out a prototype for the 2010 Mustang this past weekend at the lovely Road America racetrack in lovely Wisconsin. Here's the proof. As for any more details on the Mustang? Well, Ford's not as easy with the details as GM, but we're sure to hear something in the coming months--though no Mustang rumors have been as tantalizing as the turbo four-cylinder ones coming from the Camaro camp.

Despite the fact that the whole Camaro-versus-Mustang thing was supposed to die off in our late 20s, we'll be here reporting on every square inch of the saga to come. Stay tuned.