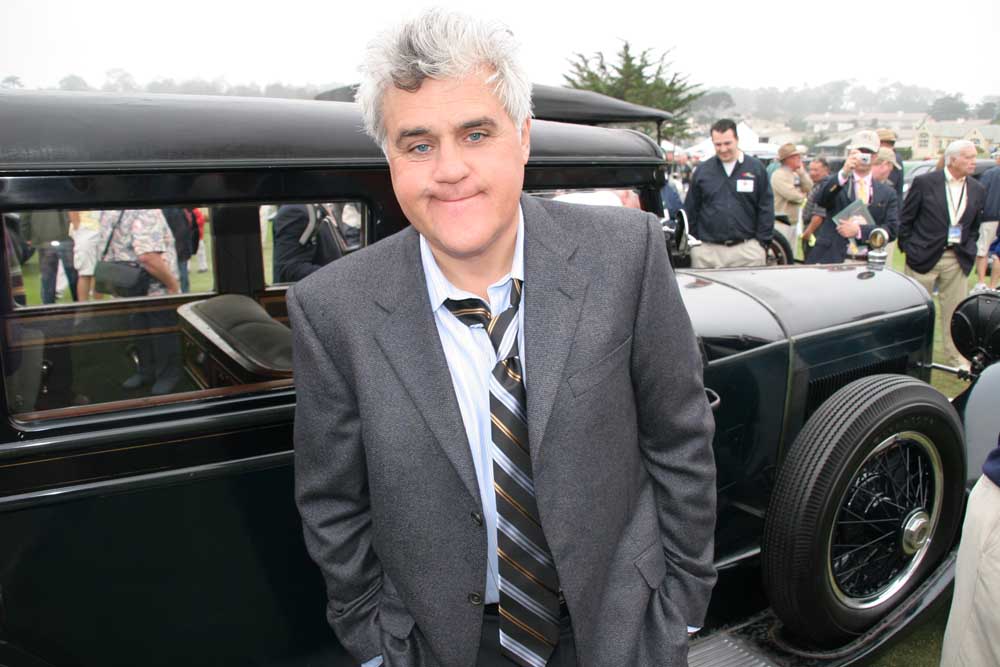 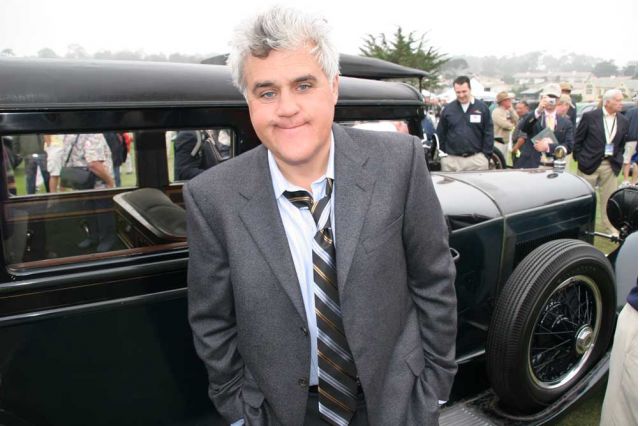 OK, he tells good jokes. And he makes a lot of money in the process. But if you want to really know what makes Jay Leno tick, just follow him out to the Burbank Airport, most any day, after he finishes taping the "Tonight Show." There, he's likely to disappear until the wee hours of the night, tinkering with the hundreds of cars, motorcycles, and memorabilia that sprawls across three well-packed hangars.

As often as not, if he's not committed to some appearance, Leno might forget about everything, even dinner, if wife Mavis didn't bring something from home. And there, once he retires from his mega-million-dollar gig at NBC, is likely to be where he'll be spending most of his time.

That's not to say that Leno is a "trailer queen," the sort of collector who likes to just look at his cars. During a visit, several years back, I was greeted by a deafening scream, as the funnyman fired up his jet-powered motorcycle, and took it for a ride. One of his favorite cars for daily driving is a Duesenberg (shown above) he found in an old barn in Burbank that had been sealed shut for decades when it was knocked off its foundation by an earthquake.

In a new interview, in USA Today, Leno talks more about his love of automobiles: "In showbiz," he explains, "your success is totally subjective. ‘Oh, the ratings are great, we love you. Oh, they're not, we don't love you.' Here in the shop, if something is broken and you fix it, you know you can be proud."