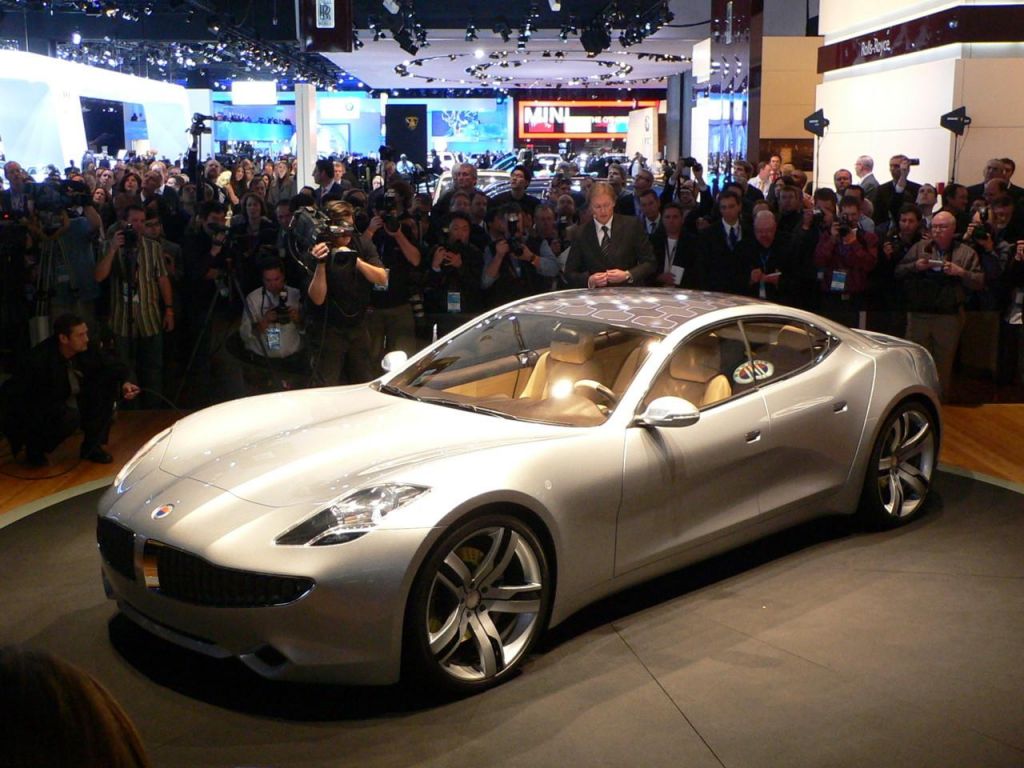 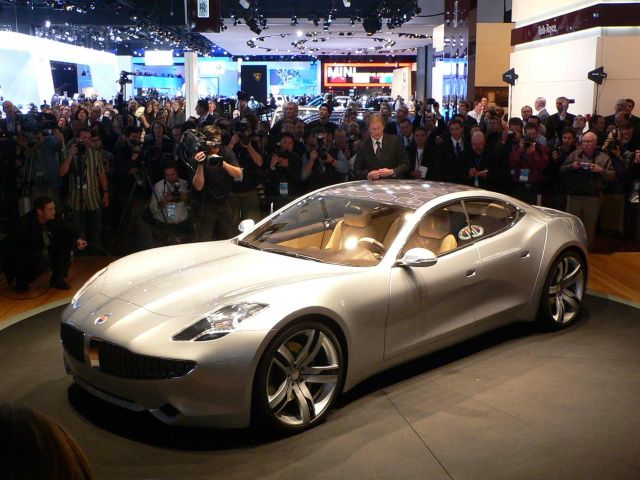 Back in April, Fisker Automotive announced its plans to begin building the Karma plug-in hybrid sedan. This morning, the startup carmaker says it's ready to begin screwing together its first sedan early next year, with Finland's Valmet doing the honors.

Valmet builds the Porsche Boxster and Porsche Cayman on contract for that German automaker.

Like the electric Tesla Roadster that's making the trip across the Atlantic next year, the Fisker Karma will be exported from its U.S. factory. But while Tesla will send over only a handful of Roadsters, Fisker expects about 7500 Karma sedans will go to the Continent each year, out of a total of 15,000 cars it will build a year.

Fisker says it's going to be the first to market with a four-door, plug-in hybrid sedan. The Karma is said to deliver 50 miles of electric-only operation, 350 miles of total range, and the potential for both a 125-mph top speed and 100-mpg fuel economy.

Fisker's launch hasn't been without a hitch. The namesake and CEO, Henrik Fisker, had tried to launch a pair of sportscars that were rebodied Benz SL and BMW 6-Series cars. Turning his attention to hybrids, Fisker did some design work for Tesla--which then sued Fisker, claiming he used designs for Tesla's WhiteStar sedan project to sketch out his own Karma sedan, which in turn was shown at the Detroit auto show this year.

The startup company promises deliveries will begin in the fourth quarter of 2009, and it has venture-capital backing from Silicon Valley.