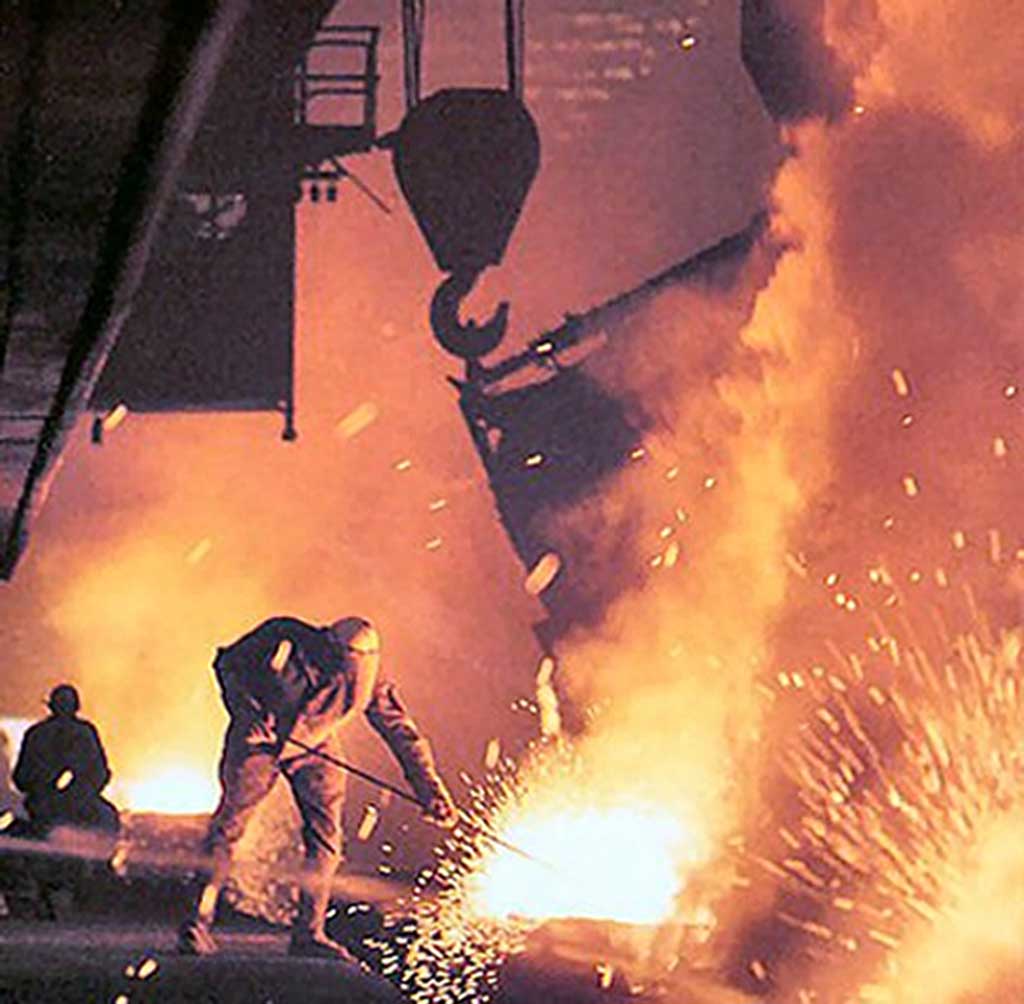 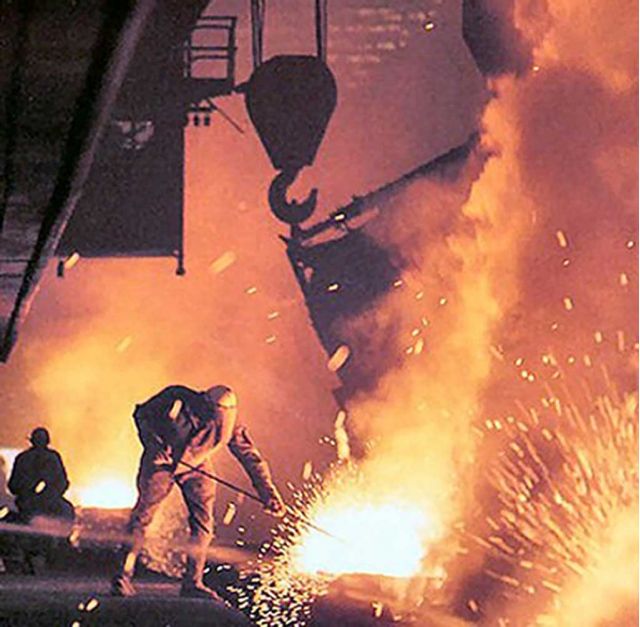 When last we checked in with the folks at Volkswagen AG, they confirmed that they were going to go ahead with plans for a new U.S. assembly plant. And if all goes well, we've now learned, the specifics should be announced sometime after the company's all-powerful supervisory board meets, on July 15.

There's been plenty of speculation about where the facility might be located, with most "insiders" betting on either Alabama, Tennessee, or Michigan. The two Southern sites would put the German maker in close proximity to an assortment of other "foreign owned" brands, such as Nissan, which operates a plant in Smyrna, Tennessee, just miles away from its U.S. corporate headquarters in Nashville. Mercedes-Benz, meanwhile, has been building SUVs at an Alabama assembly line for the last decade.

As for Michigan, it's a long shot, most believe, though it could be payback for Volkswagen of America's recent relocation of its headquarters office to suburban Washington, D.C.

What seems all but certain is that the German maker won't be picking Pennsylvania. The town of Westmoreland was the site of an earlier VW "transplant" assembly line, which closed two decades ago due to a mix of quality and sales problems - and serious labor/management issues. Memory of such conflicts with the United Auto Workers Union may also work against Michigan, as it is headquarters of the UAW.

Ford Maverick Hybrid: How we'd equip our Best Car To Buy 2022 winner
Comments (0)
Commenting is closed for this article
Contribute
Send us a tip Comment Contact the editor
Follow Us