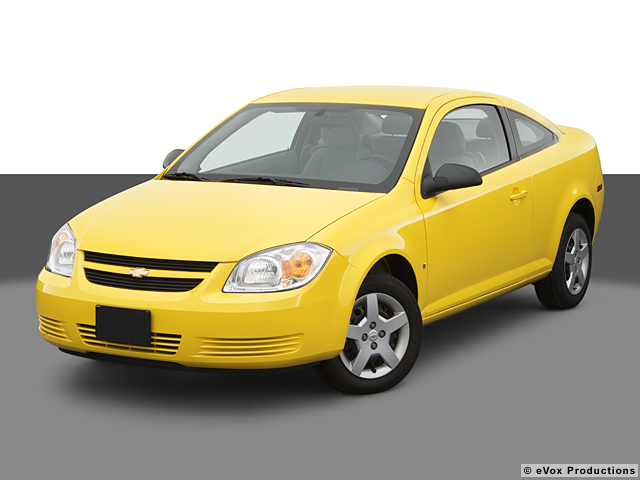 Last month, GM's management promised it would build a new globally influenced compact for sale around the world. This morning, Chevrolet is confirming that the new compact will have the Cruze name when it's shown at the Paris auto show.

The new Cruze compact, GM says, "was developed by a global design and engineering team and will be built in multiple locations around the world." At 4.6 meters long--or 181.1 inches--it's a fraction of an inch longer than today's Cobalt. GM also says it will offer "ample interior space and cargo capacity for five passengers, giving it an advantage over competition in the compact segment." It will also sport the new global themes for Chevrolet design, from the bow tie on back.

Last June, GM confirmed it would build a brand-new vehicle at its plant in Lordstown, Ohio, and that the vehicle would arrive as a 2011 model and would sport a new 1.4-liter turbocharged engine that some sources say could produce more than 120 horsepower.

Are the Cruze and the Cobalt replacement the same vehicle? We'll let you know more as we report from Paris this fall.