Would You Buy from a Bankrupt GM? 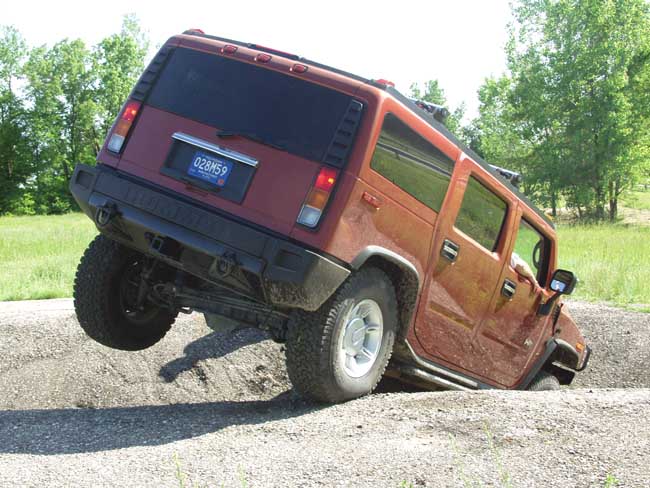 General Motors stock barely crawled back into double-digit range, closing at $10.12, on Thursday, a day after a key analyst's warning that "bankruptcy is not impossible," triggered a wholesale sell-off and plunged the automaker's share to their lowest levels since 1954.

The warning, from Merrill Lynch, came from one of the last of the remaining, even tepidly optimistic watchdogs of the industry. It's become virtually impossible, it seems, for anyone to feel good about the direction of the industry on the whole, the Big Three, more specifically, and GM, in particular.

The old adage, "When the U.S. economy catches cold, Detroit comes down with pneumonia," never seemed more appropriate. But perhaps at no time in the past did it seem so possible that the patient won't be able to recover.

The auto industry has been struck by one of those perfect storms: fast-rising oil prices, soaring commodity costs, tightened lending, an overall weak economy and, for the domestic makers, intensified foreign competition.

There was a time when bankruptcy was an irredeemable dishonor, much like the "A" branded on the forehead of an adulterer, in the days of the Pilgrims. In recent years, though, the stigma has softened, as we've gotten used to seeing once-powerful businesses declare Chapter 11, often simply as a way to restructure their cost base. In the '70s, it's hard to imagine anyone willingly buying a ticket on a bankrupt airline, yet two years ago, the majority of the seats availability to U.S. flyers were offered by companies reorganizing under Chapter 11, including United Airlines, Delta, and Northwest.

Indeed, any number of big American corporations have gone into court to relieve themselves of debt, slough off high-dollar union contracts, or for a myriad of other reasons. And for the most part, consumers simply don't seem to care - if they even notice.

But even the mere hint of a bankruptcy at General Motors makes front-page headlines everywhere. We wouldn't be surprised if a reference showed up on E! And with many American motorists already forswearing domestic cars, the daily drumbeat of disaster can only hurt the ailing automaker's image among potential customers.

And that raises the question of the day: Would you buy a General Motors product if the company goes into bankruptcy? If so, why? If not, what would it take to get you to reconsider?