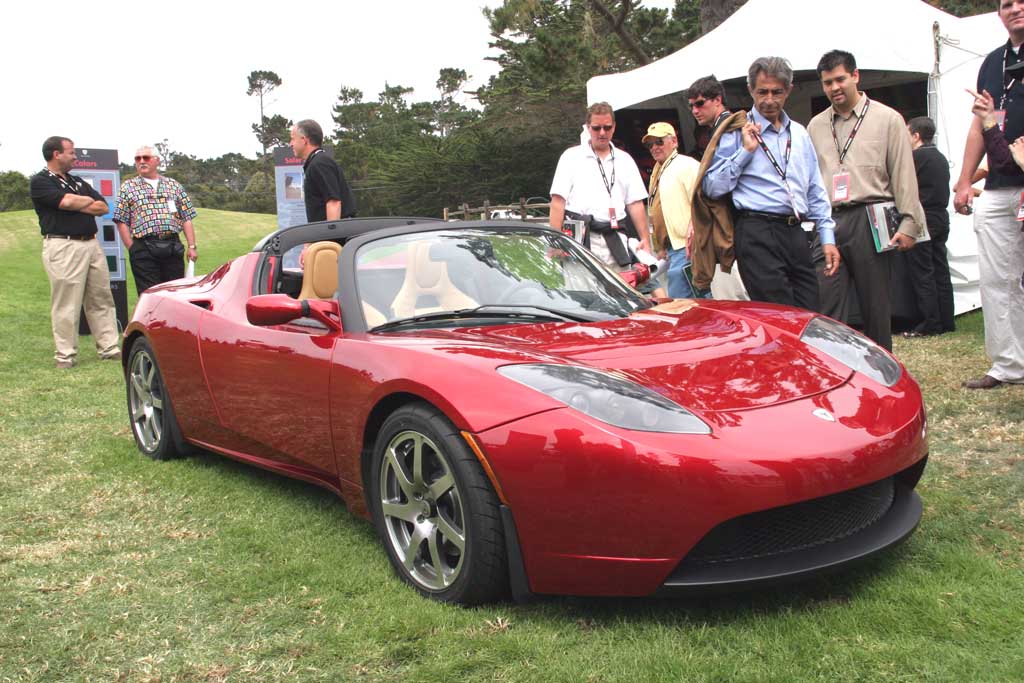 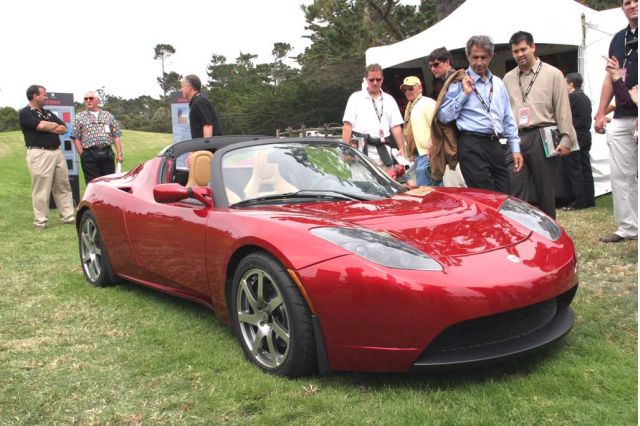 Tesla Motors, a Silicon Valley start-up hoping to bring electric vehicles to the masses, intends to open a new assembly line outside San Francisco. The factory will have the capacity to produce as many as 20,000 battery-powered sedans a year, once it goes into operation in 2010.

The news was a victory for California, and particularly Gov. Arnold Schwarzenegger, which have offered substantial assistance to win over the Tesla plant. The company had earlier indicated it would build the $35 million facility in New Mexico.

Tesla's plans for the sedan, code-named White Star, should create as many as 400 direct and indirect jobs. The company is currently in very limited start-up production of an all-electric sports car, dubbed the Roadster.

Unlike past EVs, which suffered from lackluster acceleration and limited range, Tesla claims its technology can deliver a mix of performance and up to 200 miles per charge. The Roadster is commanding a price of around $100,000, and uses thousands of costly laptop-style lithium-ion batteries. Using next-generation cells, Tesla hopes to sharply reduce the cost of White Star and other products it is working on. Some of the advanced product development efforts are taking place in a new R&D center the company is operating in the Detroit suburbs.