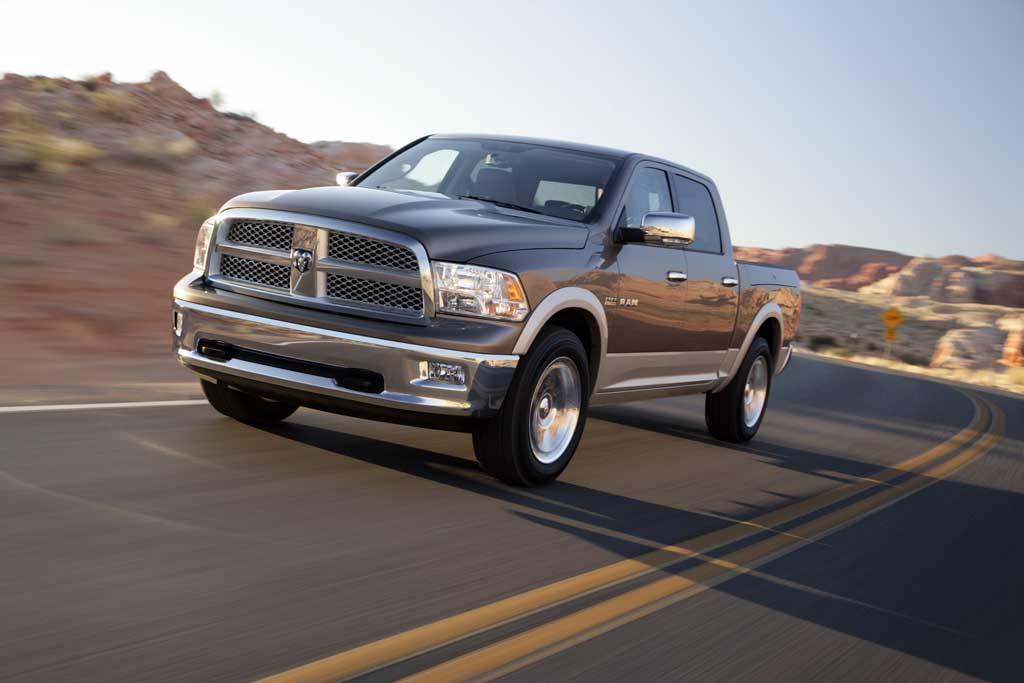 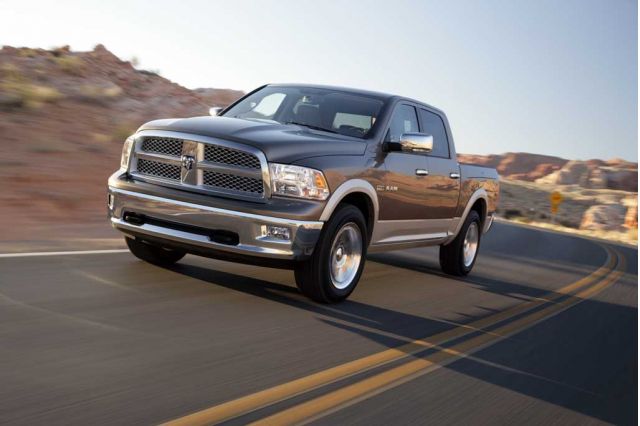 Hit hard by the slump in sales of SUVs, pickups, and other light trucks - which normally account for two-thirds of its volume - Chrysler LLC plans to close an assembly plant later this year and sharply reduce production at another.

Chrysler's St. Louis South plant, one of two producing minivans for the maker, will close indefinitely, starting October 31. The neighboring St. Louis North factory, which makes the big Dodge Ram, will meanwhile go from two shifts to one, reflecting the huge drop in demand for full-size trucks.

The situation is all the more significant for Chrysler since it only recently launched a new version of its Town & Country and Dodge Caravan minivans, and is just now preparing for the rollout for an all-new version of the Ram pickup.

The cutbacks will idle 2,400 workers, according to Chrysler, including 1,500 at the minivan plant. A second minivan assembly line, in Windsor, Ontario, will continue operating.

"We see no need for the capacity in the future," said Chrysler President Tom LaSorda, during a conference call.

Meanwhile, LaSorda derided as "hogwash" growing rumors that Chrysler's private equity owner, Cerberus Capital, was preparing to sell the company off in pieces. Among the many reports that have circulated, Cerberus would close Chrysler's carmaking operations and keep its Jeep line, or sell the Jeep and Chrysler brands and keep Dodge.

Such plans are "absolutely not being considered at all," he forcefully declared, adding that, "I don't even want to entertain those questions."

LaSorda, who was bumped out of the CEO job after Chrysler was sold to Cerberus, last year, by its former German owner, Daimler AG, insisted Chrysler is meeting all its targets. But he did concede it was being forced to make "some difficult decisions" by the current automotive downturn.

Chrysler's crosstown rivals have also had to take some tough steps in recent months, including a number of plant closings and cutbacks of their own. Investors have responded by driving General Motors and Ford Motor Co. stock prices down to historic lows. As a privately held company, Chrysler and its parent, Cerberus, do not report their financial data.