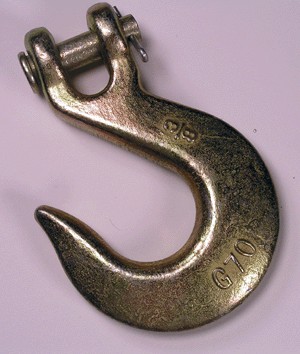 The Associated Press reports--(and how exactly did they gather the facts?)--that the nation's legal prostitutes are moaning about gas prices over in the state of Nevada, where 10 counties offer legal coupling services. (The seven that do not are in the populated areas of the state.)

The AP reports that truckers are, logically, a big source for the professional ladies, and the rapid rise in prices has had a deflating effect on their bottom lines. Brothels along the Interstate 80 corridor and US-95 usually get 75 percent of their business from truckers, and those drivers have less money--(indiscretionary income?)--and are "not high-rollers anymore," an officially employed hooker spokesman told the news service.

Intake is down 25 percent, says Geoffrey Arnold, president of the Nevada Brothel Owners' Association. So the legal houses are giving away gas cards and offering other incentives for visitors to partake. One whorehouse is giving a two-for-one special to customers who bring in their tax rebate checks under a "Double Your Stimulus" package.

Nevada has 28 legal brothels, and the AP says 16 are in rural areas that are costlier to reach these days. In contrast, the other brothels relatively closer to Reno and Vegas are doing bang-up business.

We would make another joke, but our double entendre's worn down to a single now.