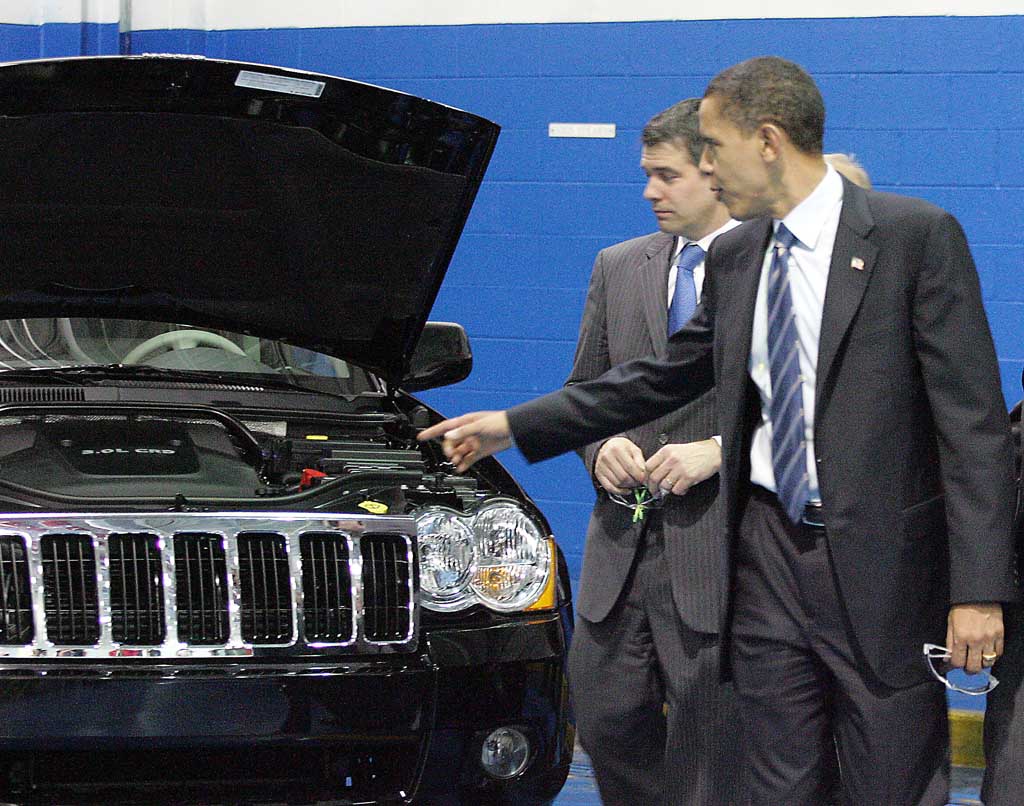 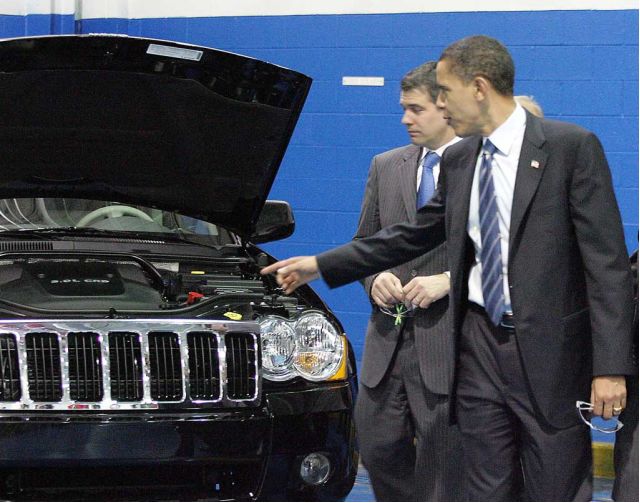 A meeting between the Democrats' presumptive presidential nominee, Barack Obama, and 10 industry leaders was "very productive," according to one of those executives, Ford Motor Co. CEO Alan Mulally.

During the Chicago event, the business leaders discussed a wide range of topics with the Illinois Senator, including several of particular concern to the auto industry, such as health care and record fuel prices. Ford's Mulally said that the nation's economic health will depend on a partnering between business and government.

The Democratic candidate alienated many Detroit industry leaders with what were interpreted as sharp criticism of the auto industry made in early 2007, just as his campaign was ramping up. Since then, Obama has made numerous speeches, particularly during recent appearances in Michigan, aiming to express his support for the Big Three. Michigan, and particularly Detroit, are expected to be major battlegrounds in this year's presidential contest.