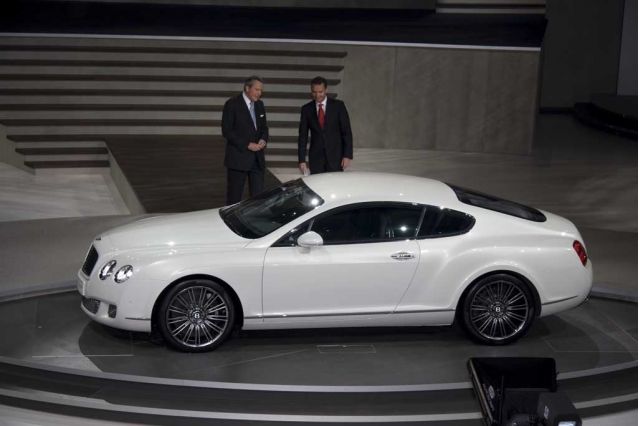 If only all life's tough choices were this enjoyable to make. In the past few weeks, I've driven a couple of cars from the Volkswagen Group that would make mortal flesh shiver. Both are about $200,000, give or take some custom-look options. Both spit out more than 500 horsepower through paddle-shifted transmissions, and both offer the all-weather, ass-kicking capability of all-wheel drive.

You couldn't pick two cars more exotically different than the Bentley Continental GT Speed and the Lamborghini LP560-4, though, so naturally they're the subject of TheCarConnection.com's Daily Debate.

In this corner, the four-seat Bentley Continental GT Speed—inspired by the Speed models it built in the 1920s and Bentley's most powerful vehicle ever. With lighter engine components, it makes 600 horsepower and 553 pound-feet of torque. Outfitted with the six-speed automatic transmission and all-wheel drive from the Continental GT, the Speed version shoots to 60 mph in 4.3 seconds on its way to a 202-mph top speed. The suspension has been retuned to accommodate 20-inch wheels; carbon-ceramic brakes are available optionally. And like my test car this weekend, the Mulliner Driving Specification option gets drilled foot pedals and a knurled chrome/leather shifter and diamond-quilted leather trim, along with a choice of interior wood. It's hot with the sports pros and hip-hop deities in town, even though those two seats in back aren't really leggy enough for the tallest NBA drafts--but still, I'll have trouble turning it in. 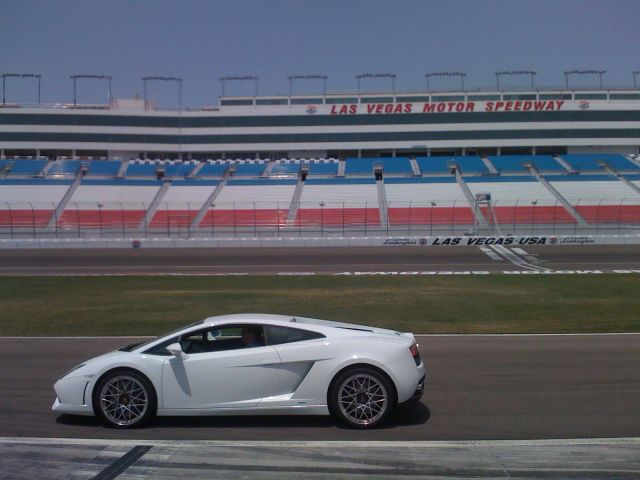 On the other hand, there's the $201,000 Gallardo LP560-4. The name may be a mouthful, as much as it's a handful on the track. The LP560-4 (it's still a Gallardo, but it has 560 European horsepower and four-wheel drive) sports direct injection, a net of about 552 horsepower in U.S. trim, and a 0-60 mph time of 3.7 seconds. It jets to a top speed of about 200 mph, or about 130 mph in my limited drive. And its two seats are as tight as the seals on a submarine--but arguably, the profiling potential is even greater than the Bentley.