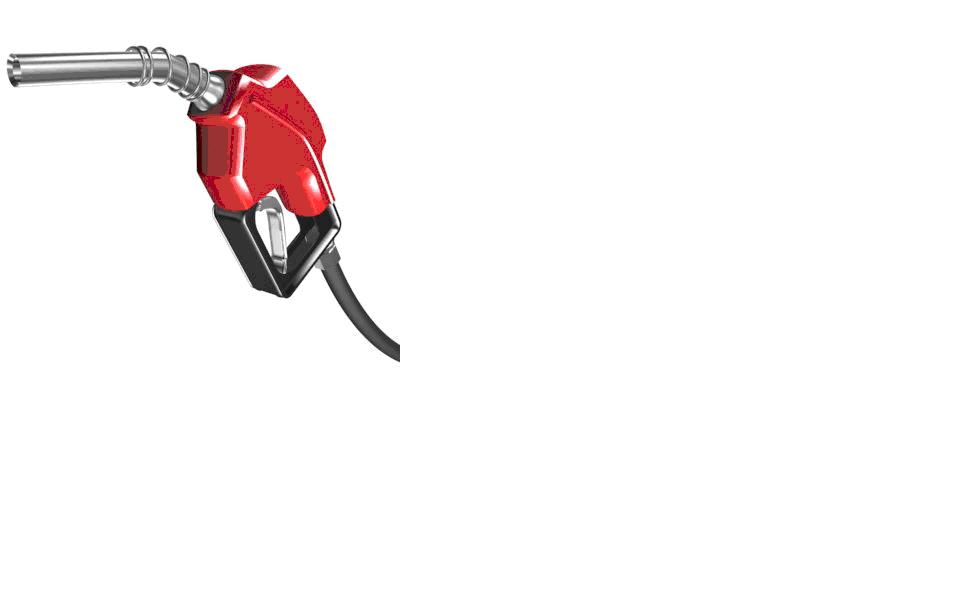 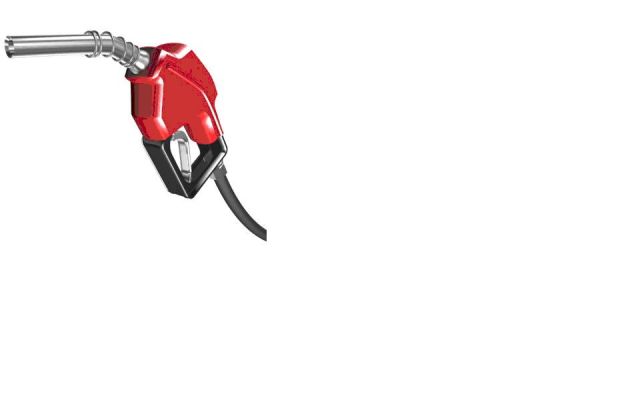 The pressure's on federal regulators to sharply increase the already-big increase in U.S. fuel economy standards approved last year. With gasoline prices now running nearly double the numbers forecast back then, a consortium of consumer and environmental groups believes there's an opportunity to win over both the public, as well as Washington lawmakers looking to be seen taking action in a tough election year.

The rules now being set in place would require automakers to meet a minimum 35 mpg by 2020, though it also leaves regulators open to go to a higher, "feasible" target. And with an array of new technologies, such as plug-in hybrids, soon to reach market, critics of the industry believe 35 mpg is simply not enough.

The standards "fail to put technology to work for consumers because NHTSA (the National Highway Traffic Safety Administration, which oversees federal mileage rules) ties its proposed standards to low fuel prices," complained Consumers Union, the Consumer Federation of America, and other groups in a letter to regulators. In planning for the new standards, the groups noted, NHTSA and lawmakers estimated fuel prices would hold at $2.30 a gallon through 2020, little more than half what many believe gasoline will go for by later this year.

Using a more realistic number, the consortium noted, would result in making "more technology cost-justified." And that, in turn, would support a push to an even higher Corporate Average Fuel Economy standard, or CAFE.

The new rules have already come as a shock to Detroit's Big Three. They're expected to cover as much as two-thirds of the $47 billion the industry overall will spend to meet the 35 mpg standard over the next five years.

The consortium wants new hearings on mileage standards this year, though it's unclear - indeed, unlikely - the Bush Administration will support such a move in its final months in office.