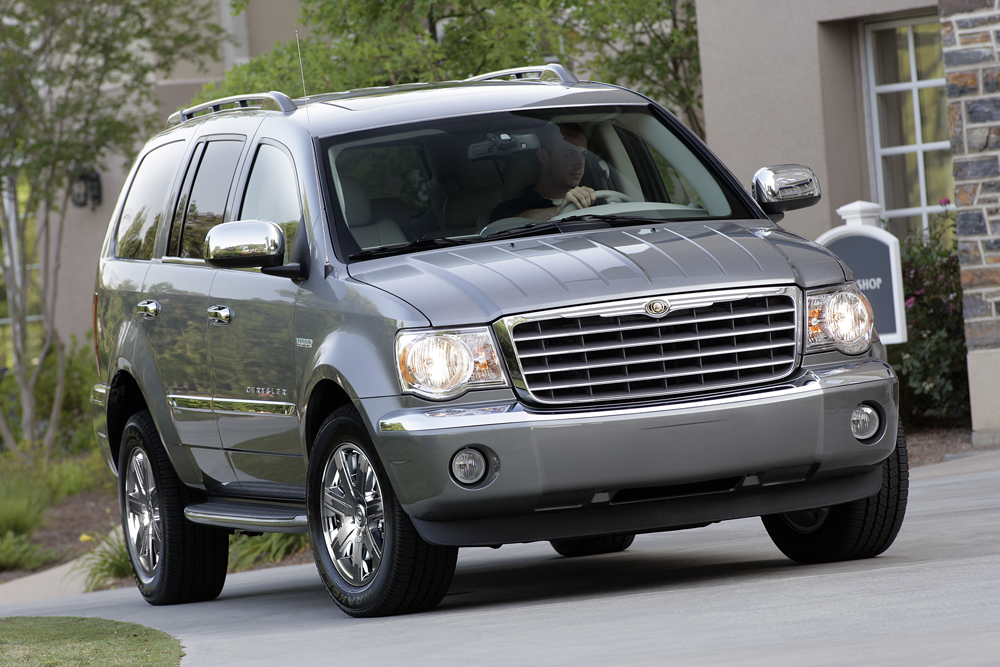 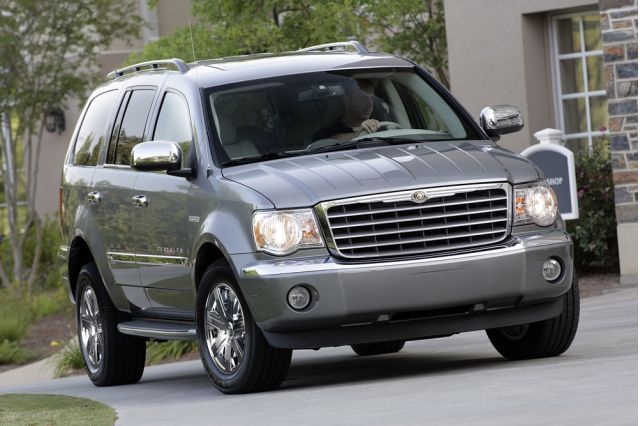 With the Chevrolet Tahoe Hybrid off to a slow sales start, Chrysler is trumpeting the fact that its new hybrid SUVs are nearly $8,000 less from the get-go.

The 2009 Dodge Durango HEMI Hybrid and the Chrysler Aspen Hybrid go on sale in August. This morning, Chrysler said the Durango flavor of the hybrid would be priced from $45,340, including destination charges. The Aspen? It's $45,570 including destination. If you're interested in one, Chrysler also points out that the vehicles may quality for a tax credit of $1,800.

The Chrysler hybrid SUVs use a version of the same two-mode hybrid system that GM uses in the Tahoe Hybrid. Total power output is 385 horsepower and 380 pound-feet of torque. Chrysler adds that it expects to see a 40 percent improvement in city fuel economy and a 25 percent overall boost, but didn't release final EPA figures. Expect those final figures to come in around 20/20 mpg, compared to the same figures for the Tahoe Hybrid with four-wheel drive.

TheCarConnection.com gets our first crack at the hybrids this week in Boston. Stay tuned for blogs and photos from the first drive of the Durango and Aspen Hybrids--and for our full review coming soon.