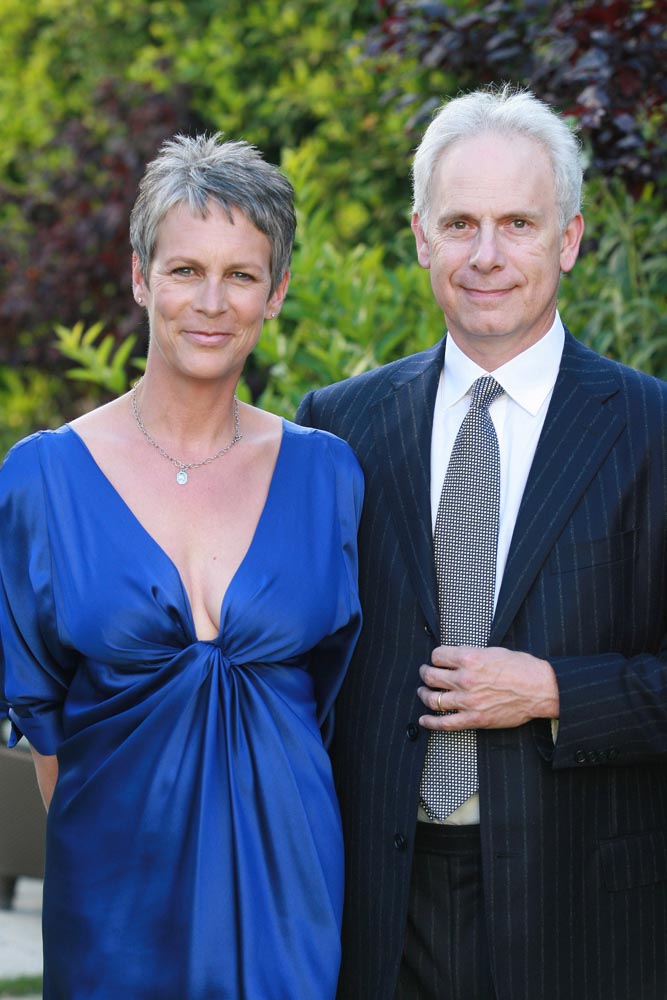 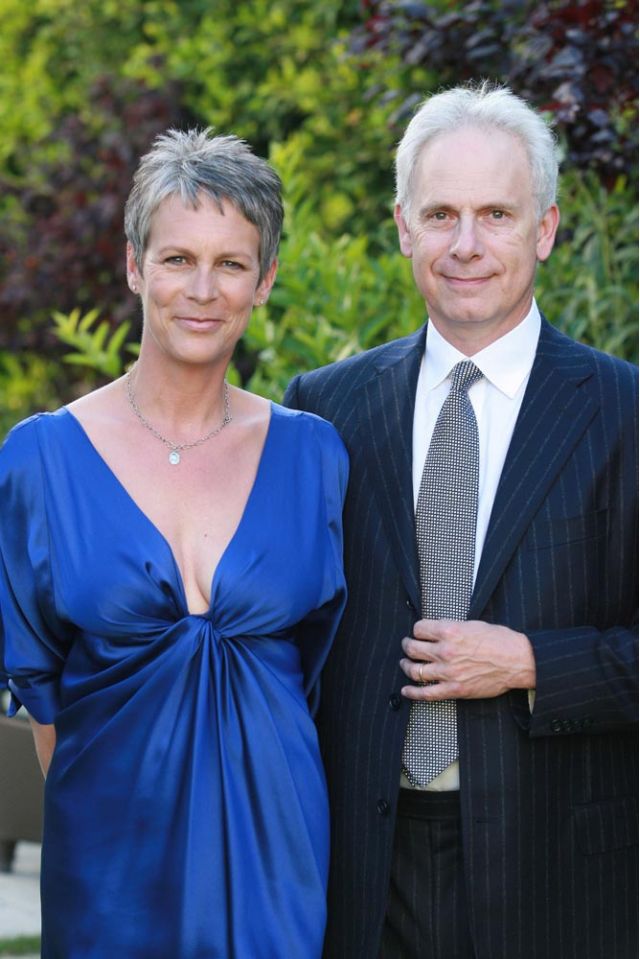 Honda's first fuel-cell FCX Clarity rolled off a production line in Japan today--and one of the first five vehicles is headed to Jamie Lee Curtis.

Scream queen Curtis (Halloween, Freaky Friday) and her auteur husband Christopher Guest (For Your Consideration) are one of five U.S. families to take in the FCX fuel-cell vehicle as Honda experiments with how to build the car, expand its range, and extend the availability of hydrogen fuel. Other customers include film producer Ron Yerxa; business owner and car enthusiast Jim Salomon; actress Laura Harris; and Jon Spallino, who has been leasing a current-generation Honda FCX since 2005.

Honda set standards for its first batch of customers--mainly, that they be near a hydrogen filling station in Southern California and be near one of three dealers in the Southland that are equipped to service the car.

Earlier this year, Honda said it would deliver about 200 FCX Clarity sedans to customers in the United States and Japan in the first three years of production. The cars are leased to the users, and Honda will take care of the regular service calls as it monitors the car's performance in real-world conditions.

The FCX has a range of up to 280 miles on a tank of hydrogen fuel, gets the equivalent of 72 miles per kilogram of hydrogen, and seats five.