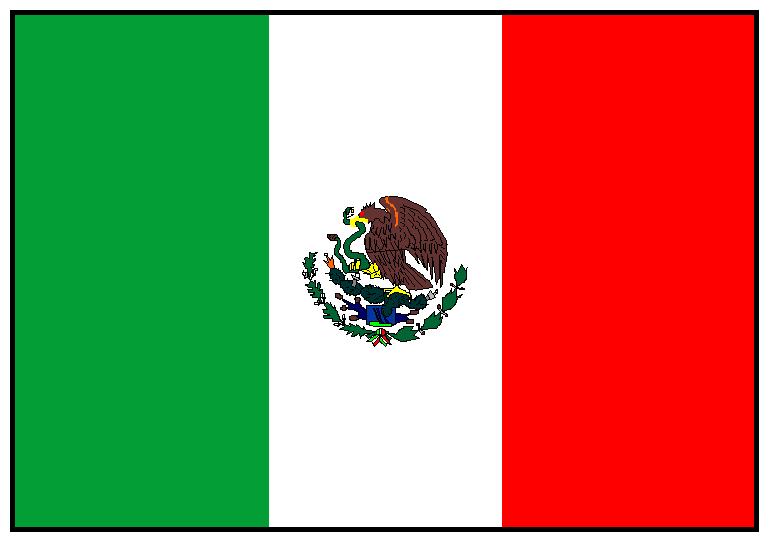 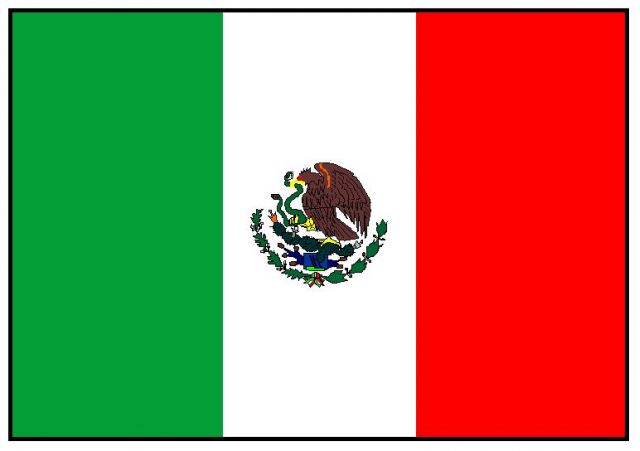 Drivers everywhere are looking for creative ways to save money on gas. If you live on the border with Mexico, you officially have the advantage.

According to the Associated Press, drivers in the San Diego area are crossing the border into Mexico for cheap fuel. While the average price of a gallon of unleaded is $4.61 on the American side of the border, it's only $2.54 on the Tijuana side. There's even a better price for paying in pesos.

The cross-border traffic in San Diego has long led shoppers to cross over for clothing, pharmaceuticals, and unique forms of entertainment, not to mention Coca-Cola made with real sugar. In this case, it could help the driver of a Ford F-150 truck save $50 or more per fill-up. Diesel's an even better deal, since it's averaging more than $5 on the U.S. side of the border.

There is a catch, though. The border crossing times in San Diego can run more than two hours--burning up some of the cost savings from making a run for the border, the AP adds.