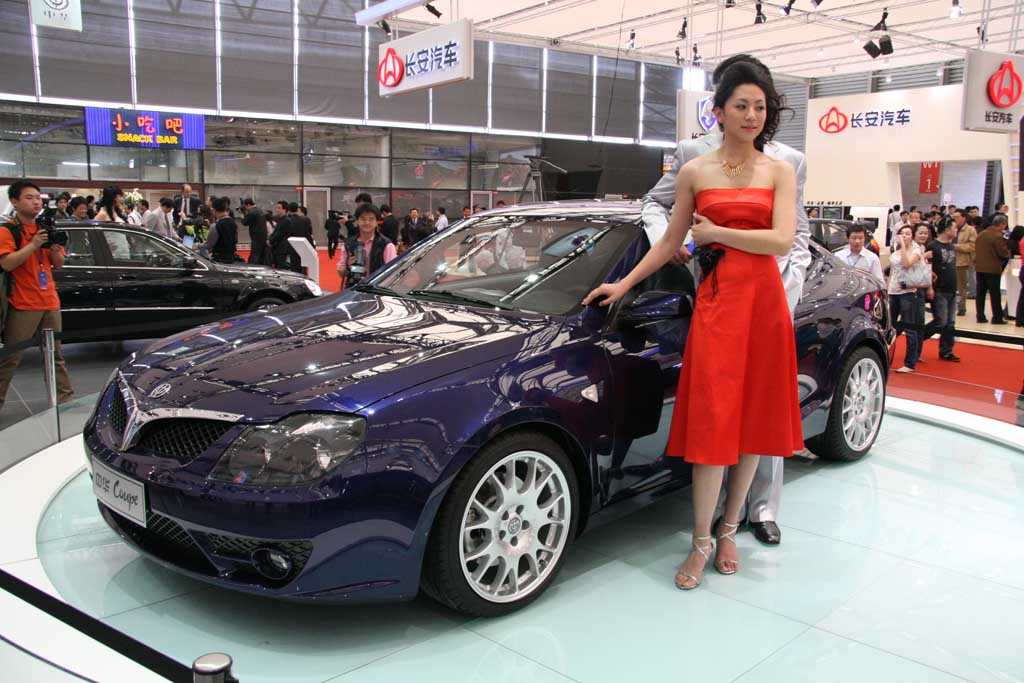 While American motorists have been watching the numbers on their local gas pumps go up and up and up, drivers on the other side of the world don't seem to mind - indeed, don't even know - about the run-up in fuel costs. That's because the Chinese government, increasingly concerned about the powers of angry consumers, has decided to invest billions to subsidize fuel prices.

Since January 2007, in fact, a liter of regular gasoline has gone up only 9 percent in the People's Republic, to about 4.6 RMB, the equivalent of $2.60 a U.S. gallon. During the same period, American drivers have seen fuel prices soar by 80 percent on average, with more increases likely.

But reports from Beijing suggest that fuel prices are suddenly a hot topic of conversation. While there's no confirmation what's really going on inside the country's secretive government, there's a growing, collective sense that the subsidies - which have added up to billions of dollars, considering China's growing auto fleet - are about to end. When? The consensus would suggest sometime after next month's Olympic games, a time when the country's bureaucrats hope to show a smiling, satisfied face to the rest of the world.

Public transportation remains a major factor in day-to-day Chinese life, but automobiles are becoming increasingly common, and in fact, the country's consumers, bureaucrats, businessmen, and fleet operators will buy more than any other country on the planet, except for the U.S. and Japan, this year. And that flood of cars and trucks has transformed China into one of the world's biggest oil consumers - one with virtually no petroleum resources of its own - which has been a major reason why oil prices are now at record levels.

While the Chinese may pay a third less per gallon than Americans, the reality is that gasoline takes a significantly larger share of the average motorist's paycheck, considering even well-paid white-collar employees earn $1,000 or so a month, and in the countryside, farmers may take that much home in an entire year.

2021 Buick Encore GX first drive: So many Encores, so little drama
Comments (0)
Commenting is closed for this article
Contribute
Send us a tip Comment Contact the editor
Follow Us