Ford Retooling Plants for Shift from Trucks to Cars 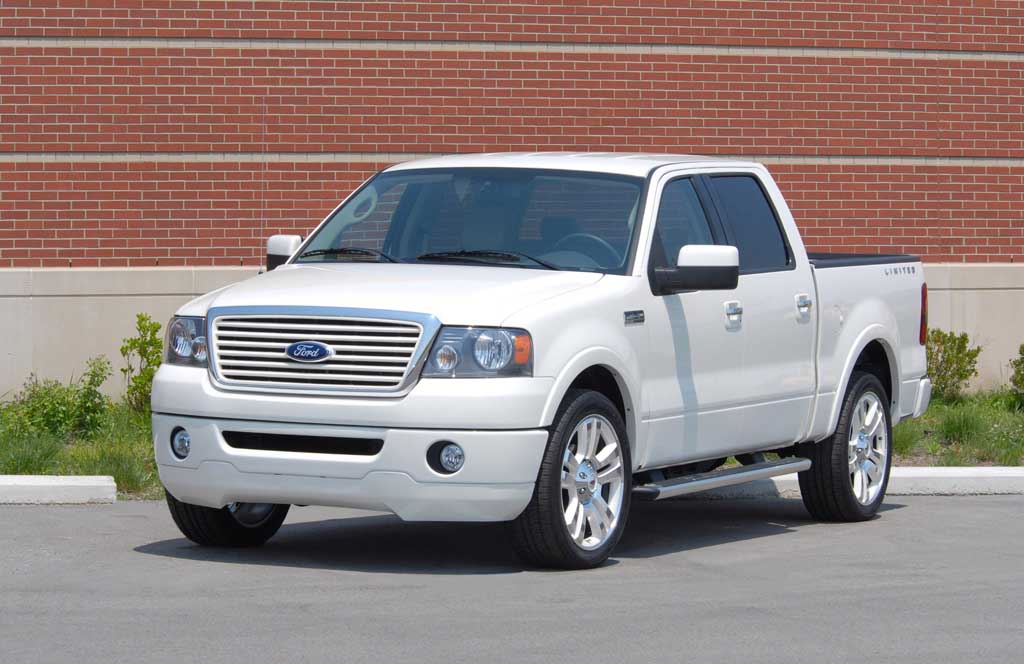 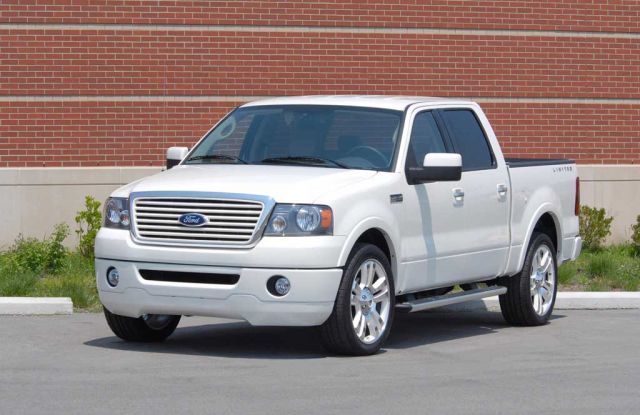 Facing a huge and ongoing decline in its once-profitable truck lineup, Ford Motor Co. is working up plans for a wholesale shift in its North American production system, one that will put a new focus on high-mileage passenger cars and crossovers. The shift is timed to coincide with Ford's decision to consolidate U.S. product development operations with those in Europe, where smaller sedans, coupes, and "multi-purpose vehicles" are the norm, rather than the exception, as they have long been here.

Plant managers and leaders of the United Auto Workers Union have been summoned to a meeting at Ford's Dearborn, Michigan, headquarters, the Detroit News is reporting, to discuss the imminent switch - and the problems it could create for a company that has produced far more trucks than cars for decades.

"May was a watershed month," declared the automaker's global marketing chief, Jim Farley, as he announced the May sales numbers. Perhaps the most telling figures revealed that Ford's big F-Series pickup, the country's best-selling product since 1981, had been dethroned by the little Honda Civic - and passed by three other Asian passenger cars.

So far this year, Ford has seen overall sales dip 11.2 percent. Even its passenger cars, which were off 5 percent, had trouble keeping up with a declining market. But its light truck line-up was down a whopping 14.4 percent. That's a problem when SUVs and pickups account for nearly two-thirds of your sales, as they still did during the first five months of 2008, at Ford.

Ford doesn't plan to abandon trucks, by any means. It is working up a downsized version of its F-Series, dubbed the F-100, which reportedly will go into the Michigan Truck Plant. (Once one of Ford's busiest factories and among its most profitable, the suburban Detroit facility now is running just one shift, producing the Ford Expedition and Lincoln Navigator.)

But the gap between cars and trucks is clearly closing. The automaker has already announced that the F-150 factory in Cuatitlan, Mexico, will switch to cars, starting with the North American version of the Fiesta subcompact, which has just launched, to much acclaim, in Europe. Ford's Louisville Assembly Plant has had some glory days with trucks like the Explorer, but internal documents show it will be converted to unibody-based car production.

A key to Ford's future is the concept of flexible manufacturing. In years past, its lines had limited ability to adapt to market changes, so if demand for a truck like the Explorer dropped off, there was little else that could be built there unless it shared the same basic vehicle platform or architecture. Ford has already begun switching to flexible production systems that can adapt to a variety of different vehicle designs and dimensions. In some cases, a plant can even be tooled to produce both cars and trucks, as Nissan has done with its facility in Canton, Mississippi. But the process takes time and can cost upward of $250 million.

That's money Ford doesn't have a lot of these days. But it may have no other choice if it is to accept that the U.S. market has gone through a paradigm shift. It can either deliver the passenger cars that buyers are increasingly asking for or leave its outdated truck plants running at a fraction of their original capacity.

Ford isn't the only automaker rethinking its truck strategy. General Motors is also moving away from the pickups, minivans, and SUVs that have long buoyed up its lineup, CEO Rick Wagoner recently announced. So is Chrysler, which has counted on such vehicles for as much as two-thirds of its sales volume. Even Japanese makers are backing away from their hard push into one-profitable trucks now that the market is telling them to return to their roots: high-mileage passenger cars.