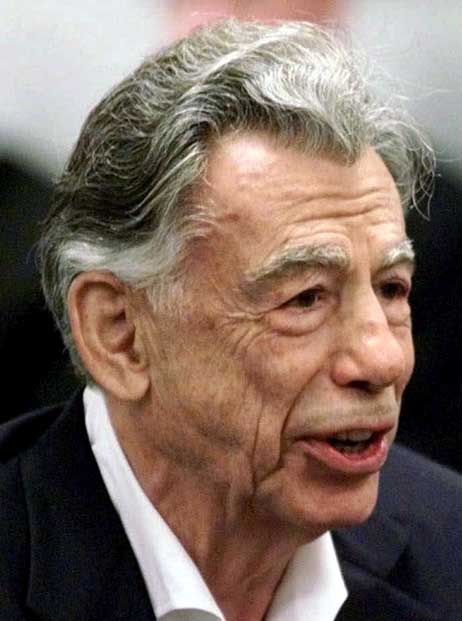 Ford Motor Co. shareholders have seized an offer from mega-investor Kirk Kerkorian to buy up a more than 5 percent stake in the struggling carmaker. Indeed, where the reclusive Kerkorian had sought to purchase as many as 20 million shares, for $8.50 apiece, investors holding a billion shares opted to accept his bid.

But those who Tracinda Corp., Kerkorian's investment company, turn to will get a hefty one-third premium over what the moribund Ford stock has been trading for in recent days.

What happens next is unclear. Kerkorian and his chief lieutenant, Jerry York, have claimed they are simply hoping to ride Ford's eventual recovery, and that they don't plan to take an active role in the company's turnaround plans. But those who have followed the auto industry for any length of time have heard that before - and watched as Kerkorian has attempted to wrest at least some measure of control of Chrysler and, then, General Motors.

In the early 1990s, the investor bought a large chunk of Chrysler, and then attempted a hostile takeover bid, which eventually failed. Many observers blame that for Chrysler's ill-conceived and short-lived merger with Daimler-Benz. More recently, Kerkorian tried to push a merger or alliance between GM and the Euro-Pacific partnership of Nissan/Renault. Failing that, Kerkorian sold off his stake in the giant carmaker.

Not long ago, when Ford was showing signs of a nascent recovery, analysts suggest the Kerkorian bid might not have won that much support. But Ford's share price has retreated sharply, in recent weeks, following a series of setbacks. With gas prices at record levels and the longtime U.S. market king of the hill, the F-Series pickup, falling behind high-mileage imports, like the Honda Civic, Ford no longer expects to turn a profit in 2009 and won't predict when it will be back in the black.

Even before Kerkorian's tender offer was completed, York had already begun suggesting steps Ford should take to improve its fortunes, including abandoning its down-in-the-dumps Mercury division. Whether the latest headlines will prompt Kerkorian to become even more outspoken, even push for a direct say in Ford management, is unclear, but if history is any lesson, the normally reclusive investor will eventually come out from the shadows.