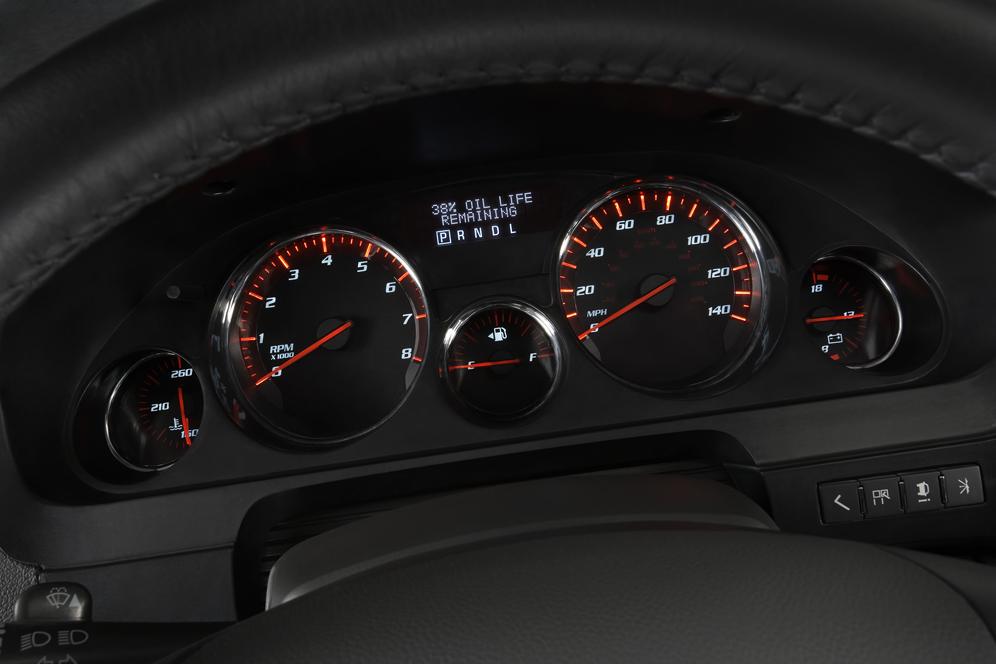 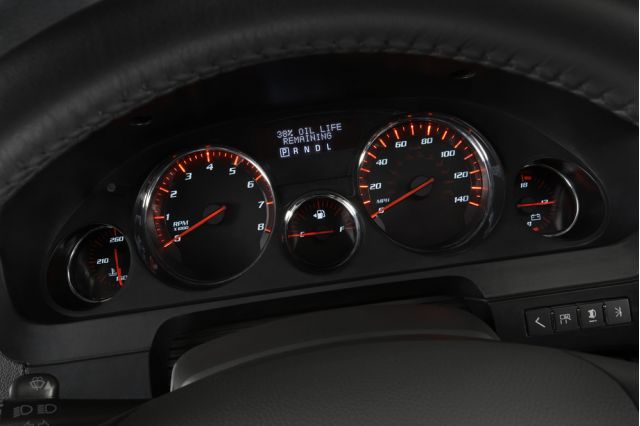 Using less oil doesn't mean merely cutting back on refined gasoline. Your car uses oil every day, and changing it at 3,000-mile intervals has been the time-honored recommendation for ages--to the tune of 1 billion gallons each year in the U.S. alone.

Only now, with the invention and innovation of oil-life monitors, the 3,000-mile oil change could be history. And that could save some of the estimated 185 million gallons of used oil that are disposed of improperly each year--dumped on the ground, poured down drains, or thrown in the trash, according to the Environmental Protection Agency. One gallon of that used oil can contaminate 1 million gallons of drinking water, the EPA says.

General Motors is working with the California Integrated Waste Management Board (CIWMB) and the state's version of the EPA to make sure drivers know that they don't necessarily have to change their oil at the 3,000-mile interval. Many cars, including those from GM, have oil-life monitors that use sensors to detect debris and color changes in oil that can indicate when it's time for a change. The gauges can read like the one shown here--or as on the Toyota Prius in my driveway, a dash light illuminates when it's time to schedule a service and to swap oil. It's a great convenience not to have to worry about keeping track of mileage, not to mention those peel-off stickers in the windshield.

What say you--do you still change your oil every 3,000 miles, do you just neglect to do it, or does your car tell you what's best? Let us know in the comments, and keep it clean.