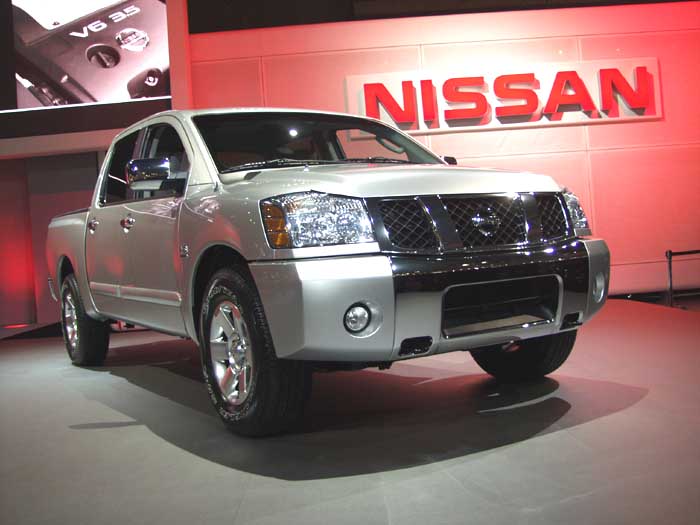 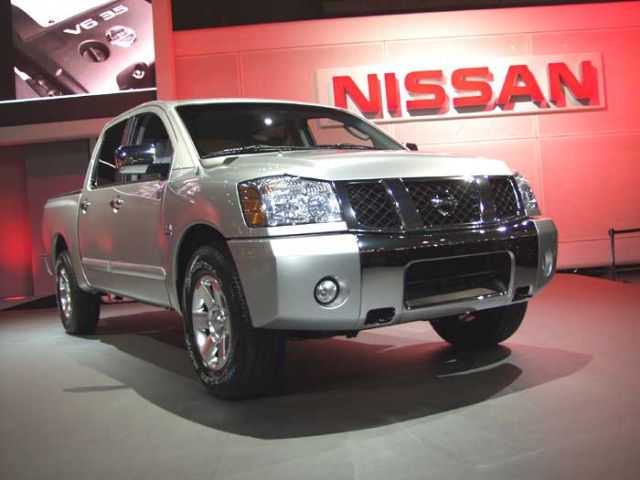 Ford's turnaround plan is in tatters. General Motors must close four more of its plants. And Chrysler's biggest launch of the year, its new Ram pickup, has been all but aborted. Record fuel prices have been devastating Detroit. But the domestic automakers aren't the only ones feeling the pinch.

Asian manufacturers are feeling the pinch as well, and suddenly realizing that their own foray into light trucks now has a serious downside. Toyota, for example, has seen its incentives soar on the heavily promoted Tundra, yet even then, the full-size pickup has suffered a double-digit sales decline in recent months. The automaker has delayed the planned open of its new Tupelo, Mississippi, assembly plant, and scaled back sales expectations for the Highlander, the crossover/SUV that will be built there.

Then there's Nissan, which never quite connected to the U.S. market with its own big truck, the Titan. Overall, the automaker's light-truck lineup, including the Quest minivan and Armada full-size SUV, has suffered a 9.8 percent dip since the beginning of the year, but Titan sales have plunged a painful 44.5 percent.

That's leading the Japanese maker to cut light-truck production at its Canton, Mississippi, assembly line back to one shift - though it will also add a third shift at the plant for the increasingly popular Altima sedan.

Earlier this year, Nissan announced a major realignment of its truck fleet. Instead of building a next-generation Titan on its own, Nissan will team up with Chrysler to develop a version based on the Detroit maker's new Ram. Production of the Infiniti QX56 luxury SUV will be shifted back to Japan, and it is likely that major changes will be made to the Armada program, as well.