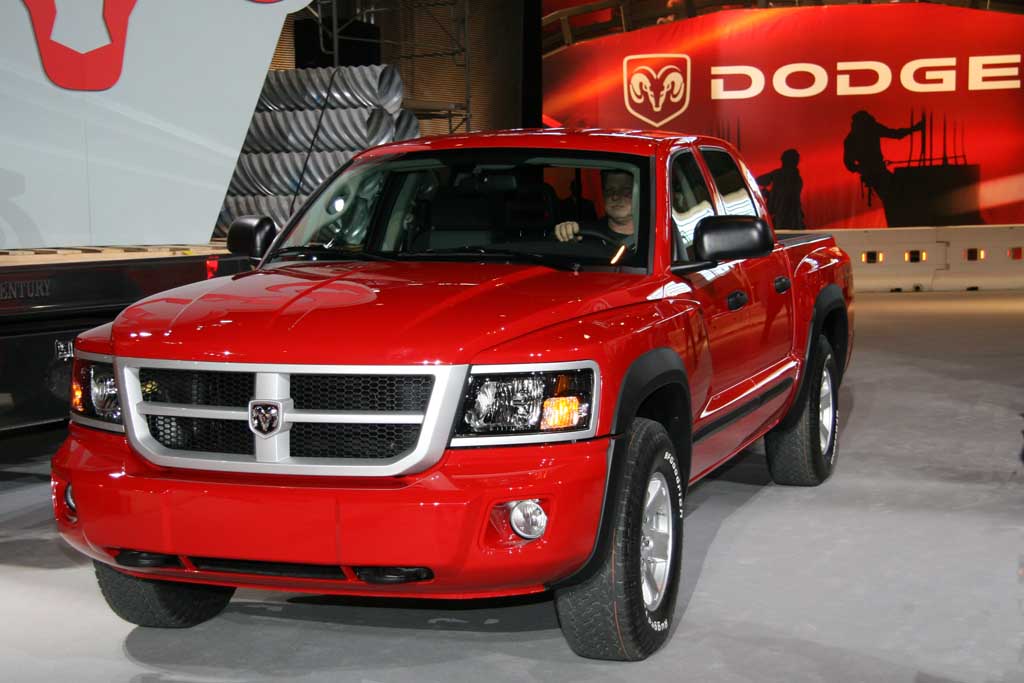 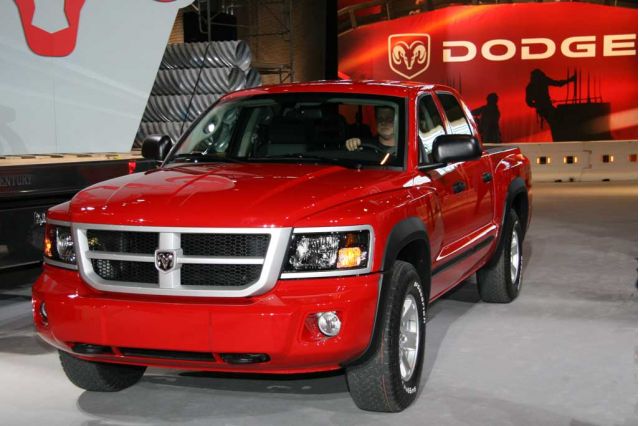 "Quality is no longer a differentiator. It's the price of admission." Or so goes the word of advice I got, many years back from Dr. David Cole, today the director of the Center for Automotive Research, in Ann Arbor, Michigan.

It wasn't an easy lesson for Detroit to learn. An old friend, Denny Clemens, told me stories about his days as a West Coast regional manager for Ford, in the early 1980s. His bosses insisted that fuel economy was all that mattered, back then, but the normally affable Clemens got into a series of bitter arguments trying to tell management that quality was what was giving the new Japanese makes their real edge. He quit, in frustration, and wound up going to work for the long-time quality king, Toyota.

These days, the Big Three certainly talk the quality talk, and for the most part, they walk the walk, according to the latest surveys, including this week's Initial Quality Study, from J.D. Power and Associates. With one notable exception: Chrysler. The smallest of the Big Three didn't have a single brand that scored near industry average, according to the IQS and its Jeep division ranked dead last, with nearly twice as many problems per vehicle as the industry leader, Porsche.

What's wrong at Chrysler? It's certainly not because the company doesn't take quality seriously. And that's not just spin from the top of the corporate tower. But something clearly went wrong, last year, as most of the Chrysler brands tumbled sharply in studies like the IQS.

Dave Sargent, the man in charge of the IQS, for Power, was surprisingly sympathetic, cautioning that "Chrysler has gone through a very difficult period. They are launching a lot of new vehicles, (and) launches are problematic."

Traditionally, new cars suffer a lot of problems during their first year on the market - which is why so many people wait until year two before buying. But that's not a hard and fast rule. Infiniti's new EX was the winner in its category, in the latest IQS, as was the new Chevrolet Malibu.

It didn't help that Chrysler was launching so many new products. And even worse, some of those products were the result of distinctly different manufacturing systems. Take the completely redesigned Jeep Wrangler. It rolls out of a new plant, in Toledo, Ohio, where Chrysler workers are only responsible for final assembly. The rest of the production process, such as stamping and chassis build, is handled by three affiliated suppliers, including a division of Korea's Hyundai.

Solving problems at the Toledo plant can be a bureaucratic mess, though the new production system is highly efficient. Indeed, it helped push Chrysler to the top of another new chart. It tied the vaunted Toyota according to the latest annual Harbour report, a measure of factory floor productivity.

That's unusual, said the eponymous analyst Ron Harbour, as "Those making the biggest gains in productivity (normally show) substantial gains in quality." Fixing defects traditionally requires lots of extra workers and wastes a lot of time on the assembly line.

In a post-conference chat, Power and Chrysler officials both indicated they're trying to address the company's bad performance. But at least Chrysler does have some internal role models to look to in its bid to improve quality. It was one of only a few makers to win more than a single one of the 18 categories in the 2008 Initial Quality Study; the Dodge Dakota was the number one midsize pickup and the Dodge Durango was named best among midsize multi-purpose vehicles. Meanwhile, the PT Cruiser grabbed second in its category.

That's better than nothing, said Sargent, but he added, "Chrysler has some way to go."