School's In for Saab Driving Academy 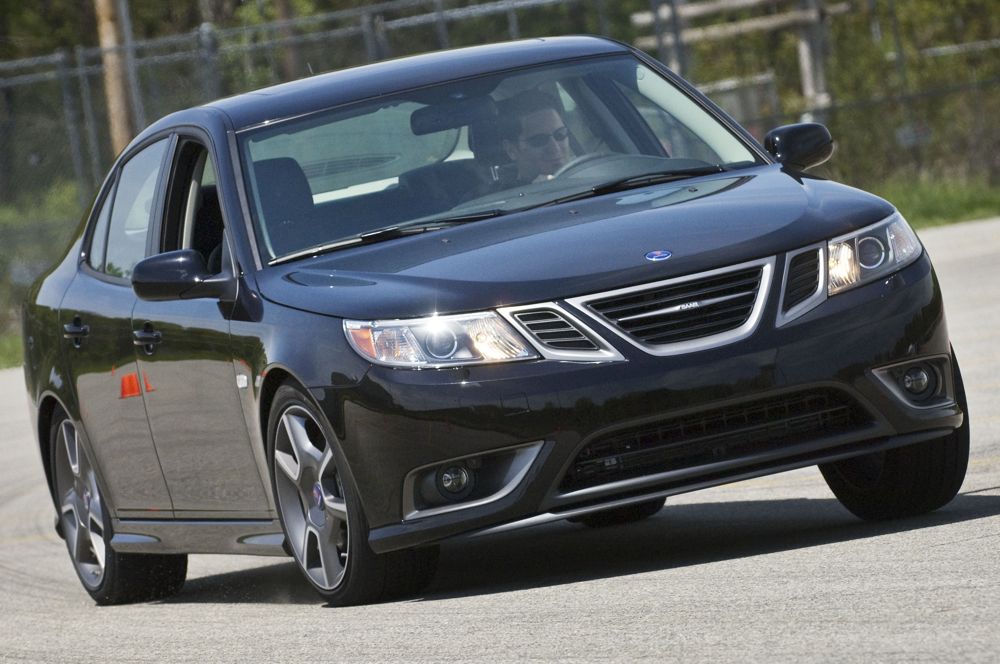 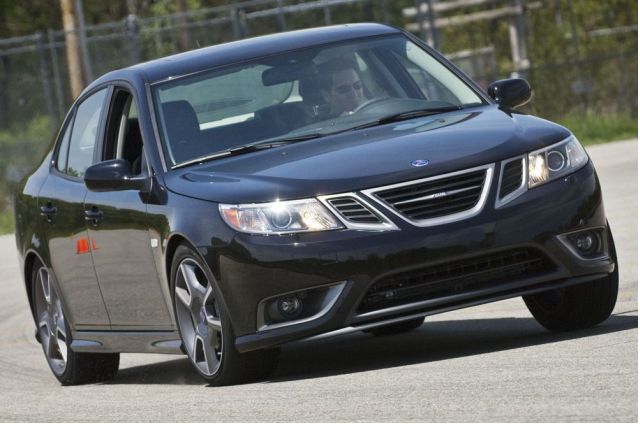 Saab's Turbo X has arrived, and for the customers who ordered an all-black version of the first all-wheel-driven 9-3 earlier this year, it's time to go to school.

To commemorate the arrival of the sedan- and wagon-bodied Turbo X, Saab says it's hosting a Driving Academy at Road Atlanta this week. The two-day course is being held for Turbo X buyers who ordered their new cars before February, when the limited edition first was announced.

If you didn't qualify for the driving school--where it's a balmy 93 degrees this week--you might still be able to snag one of the 600 copies of the Turbo X headed here for the 2008 model year. The Sport Sedan is priced from $42,510 and the SportCombi is priced from $43,310.

First drive: 2021 Mazda 3 2.5 Turbo Hatchback rekindles an old flame
Commenting is closed for this article
Contribute
Send us a tip Comment Contact the editor
Follow Us