Thanks for Your Enthusiasm 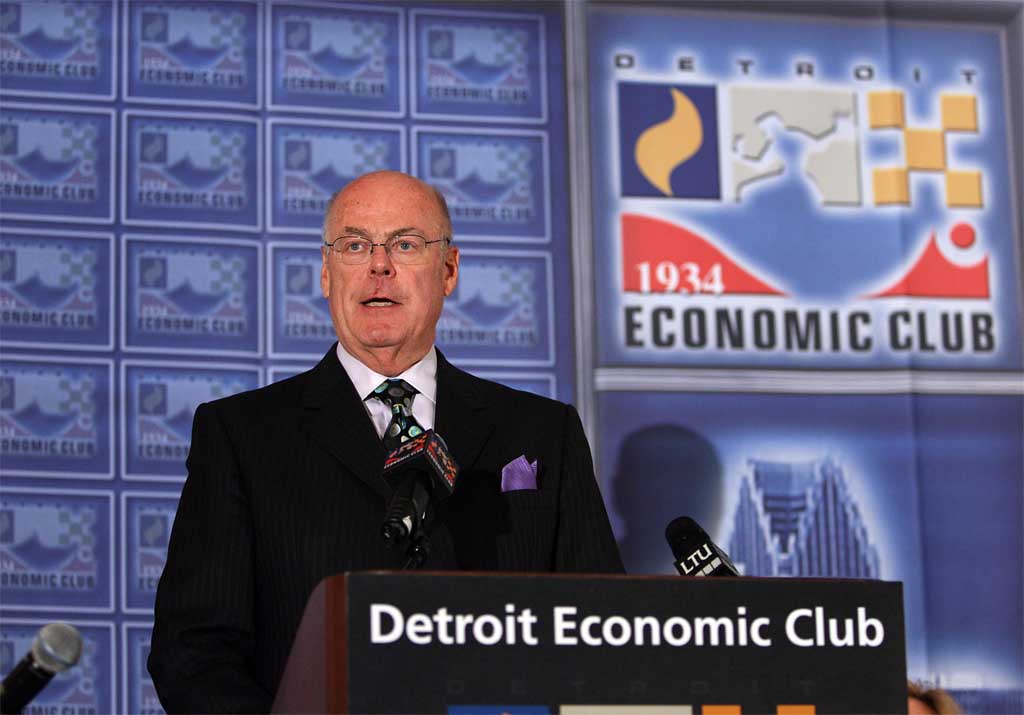 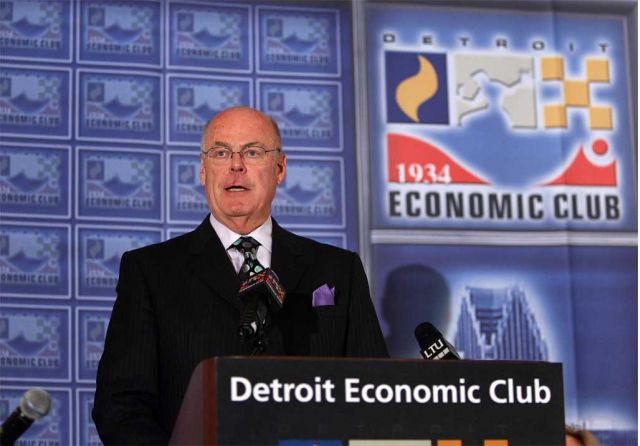 Plant closings, layoffs, record oil prices, massive losses--some days, we at TheCarConnection.com feel like we need a double dose of Prozac before setting down at the blogboard. So it's nice when we hear someone lend a little positive energy to the situation.

But it admittedly took us by surprise when that someone was Steve Miller, the hard-driven CEO of Delphi Corp., the mega-supplier that is struggling to emerge from bankruptcy. Miller, who has salvaged any number of companies, from Waste Management to Bethlehem Steel, has often been portrayed as the omen of doom, or worse, as the lead Horseman of the Apocalypse. Arguing the sky was ready to fall, he won billions of dollars in concessions from Delphi workers and set in motion the cutbacks sweeping through the automotive parts industry.

So when Miller agreed to appear before the Detroit Economic Club today, one could almost imagine the problems he would portend, considering the latest surge of bad news from the city's Big Three automakers. Surprise, surprise.

In spite of record oil prices, plant closings, and other cutbacks, Miller insists the future looks quite bright for the auto industry, the Big Three, in particular.

"I conclude there will be a strong American-based auto industry for decades to come," he pronounced. "The question is which companies will be at the top when the dust settles. GM, Ford, and Chrysler, the ones we used to call the Big Three, have suffered massive share losses over the past 20 years and collectively no longer account for even a majority of the cars that we buy in this country. The winners going forward will simply be those who have the best products and who are the most cost-effective in producing them and who have the most flexibility to meet changing market conditions."

Miller was especially effusive when it came to the "game-changing" contracts the United Auto Workers Union approved last autumn, agreements that give the Big Three the ability to slash their collective headcount, while putting thousands of new employees on a lower, two-tier wage system.

Lest you conclude that the rich-as-Croesus executive is angling for a thems-that-got/thems-that-don't society, Miller also argued that it's time to take care of the American worker, notably by providing a national health care system. "We need to provide basic health care coverage to all of our citizens. There is no good reason that anyone in a country with America's resources should be left without reasonable access to health care." In typical form, the budget-minded Miller insisted that much of the health care system he proposes could be funded through savings of as much as $1 trillion annually, much of it simply by inaugurating advanced information control systems--and by reigning in malpractice suits.

Miller's appearance at the Econ Club was part of his seemingly endless book signing tour for his recently penned tome, The Turnaround Kid: What I Learned Rescuing America's Most Troubled Companies.