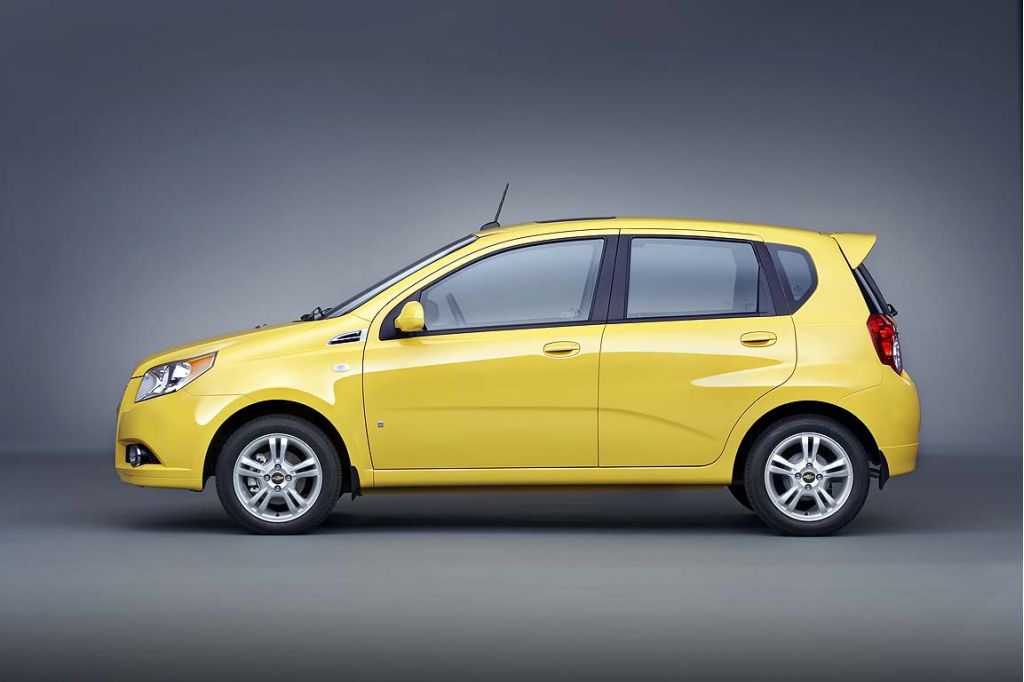 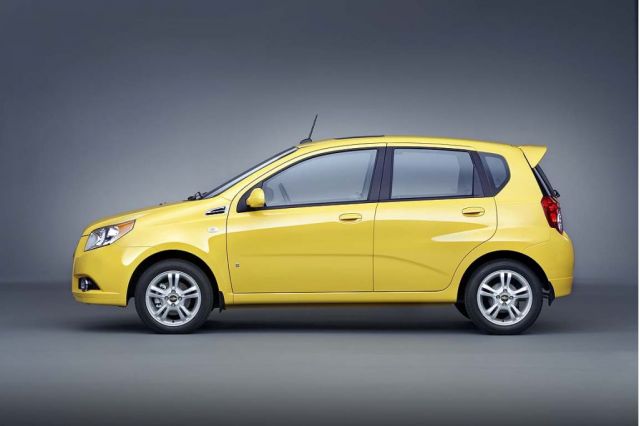 The news wasn't all good at this morning's GM shareholders' meeting in Wilmington, Delaware--four plants are closing as GM grinds down its roster of full-size trucks and SUVs--but CEO Rick Wagoner did confirm what's been circulating in Detroit this week, regarding a new Chevrolet compact vehicle and a replacement for the Chevrolet Aveo.

The brand-new vehicle will be a 2011 arrival, Wagoner indicated at this morning's annual meeting. The vehicle will be assembled in GM's plant in Lordstown, Ohio, and will sport a new 1.4-liter turbocharged engine that some sources say could produce more than 120 horsepower. GM promises the new car will set safety and design benchmarks for the class, and that production will start in mid-2010.

Wagoner said the new car will boost fuel economy from today's compacts by about 9 mpg. The engine will be produced in Flint, Michigan.

Wagoner, however, declined to say whether the new vehicle would displace the Chevrolet Cobalt, which is also assembled in the Lordstown plant. Today's Cobalt gets up to 24/33 mpg with a 2.0-liter four. Since the Cobalt is more than four years old, it's assumed the new car will take its place in the Chevy lineup, and possibly its name as well.

Automotive News reports that the new vehicle will also appear under different nameplates at Pontiac, Saturn, Opel, and Daewoo.

The plants closing, by the way, include truck plants in Silao, Mexico; Oshawa, Ontario; Janesville, Wisconsin; and Moraine, Ohio.

The other new vehicle confirmed by Wagoner this morning will replace the current Chevrolet Aveo, which just placed last in a comparison test by Consumer Reports magazine. It's expected that the Aveo replacement will continue to be sourced from South Korea.