Going, Going, Ghosn? Not Yet 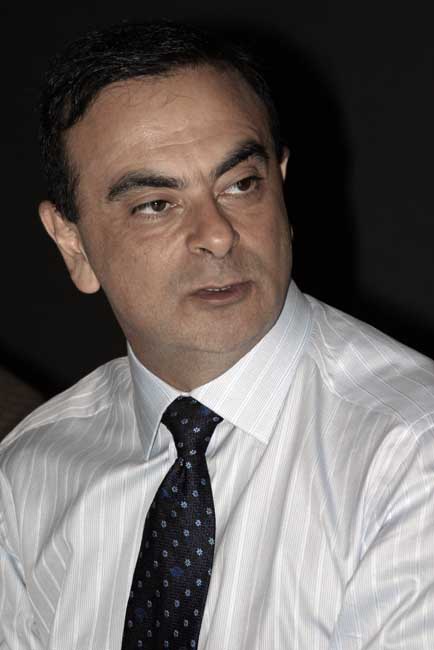 There’ve been mounting reports that Carlos Ghosn, the hard-charging, Brazilian-born executive, would give up one of his two CEO hats. Architect of the turnaround that has saved Nissan Motor Co., Ghson added the title of CEO of the Japanese automaker’s French partner, Renault, several years ago.

But during a meeting with reporters, during a display of the company’s worldwide lineup, Ghosn has said he’s not planning to step back from either job, at least not anytime soon. Suggesting the news reports were nothing more than “speculation,” Ghosn said, “we may one day come back” to having two separate CEOs, but that is not in the offing now.

Renault takes credit for kick-starting Nissan’s turnaround, thanks to a $6 billion cash infusion and the decision to send Ghosn to Tokyo. The French automaker currently owns 44 percent of its Asian ally. Nissan and Renault continue to operate as separate companies, though they closely align their product development and production strategies, sharing many of the same platforms for their individual model lineups.