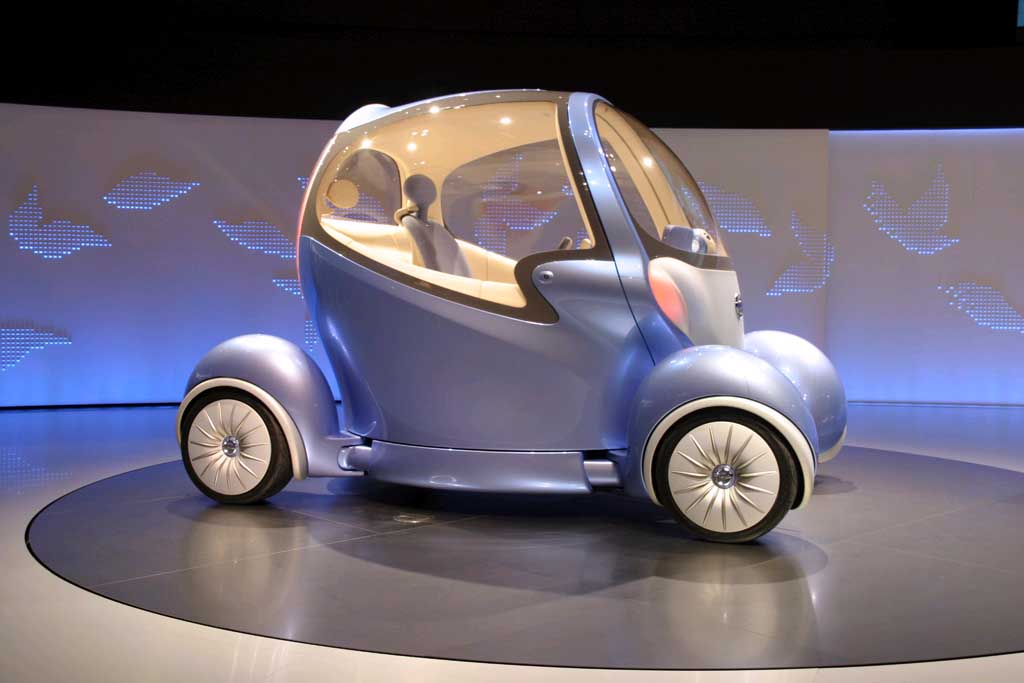 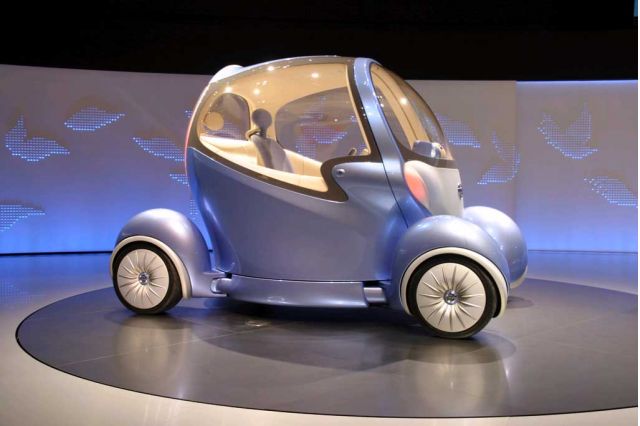 Nissan will take a critical step in bringing next-generation lithium-ion batteries closer to mass production, a move meant to support the automaker’s goal of putting electric vehicles into production by the end of the decade.

As TheCarConnection.com first reported, late last month, Nissan has launched a series of test programs aimed at measuring the potential for advanced electric vehicles. With the strong support of CEO Carlos Ghosn, the automaker intends to start marketing an all-new EV to U.S. fleet buyers starting in 2010, with retail sales set to begin in 2012.

To get there requires new, high-powered versions of the lithium-ion batteries now used in consumer electronics, such as cell phones and laptop computers. Manufacturers will have to improve power levels, improve reliability – and lower cost. Nissan believes it has the formula. The automaker plans to invest 12 billion yen -- $115 million – over the next three years in its joint venture with Japan’s electronics giant, NEC Corp. The partners hope to ramp up production of advanced lithium batteries to as much as 65,000 packs annually by 2011. Most of that production would be earmarked for automotive applications.

Written off as dead just a few years ago, electric vehicles seem poised for a comeback, but while some manufacturers are exploring the potential of products battery by batteries alone, the industry remains primarily focused on hybrids, whether using gasoline, diesel, or some newer, alternative fuels, such as ethanol and hydrogen.

But spurred on by Ghosn, Nissan is betting that newer batteries will overcome past obstacles, including high cost and limited range, and help make a reality out of products, such as the quirky little Pivo2, shown above.