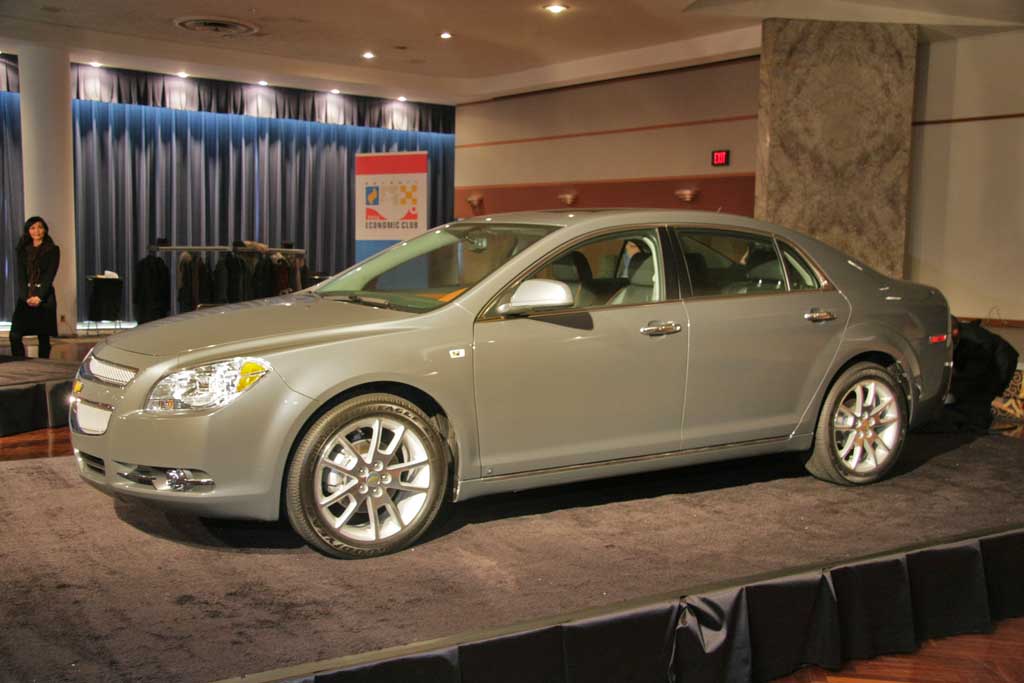 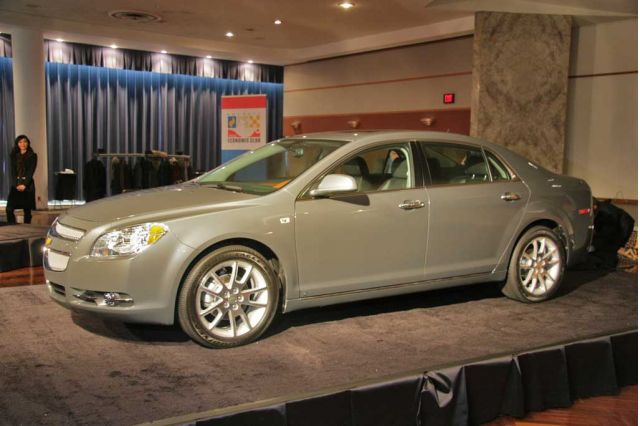 The nearly 12-week-long walkout at American Axle has ended and, with it, one of the most bitter labor confrontations to hit the U.S. auto industry in years. There's no word yet when all employees will be back on the job, nor how soon General Motors will be able to get enough parts to reopen dozens of plants shuttered because of shortages. The automaker did recently reopen five of 34 affected plants, however, signaling the likelihood of a settlement.

Meanwhile, workers at a GM assembly plant, in suburban Lansing, Michigan, have reached a settlement that should have them back on the job shortly. That's good news, as the line produces GM's popular Chevrolet Malibu sedan. The settlement, at the Delta Township plant, comes just days after the automaker announced it would cut off medical coverage and life insurance policies covering picketing hourly workers.