Does It Make Dollars and Sense to Buy a Hybrid? 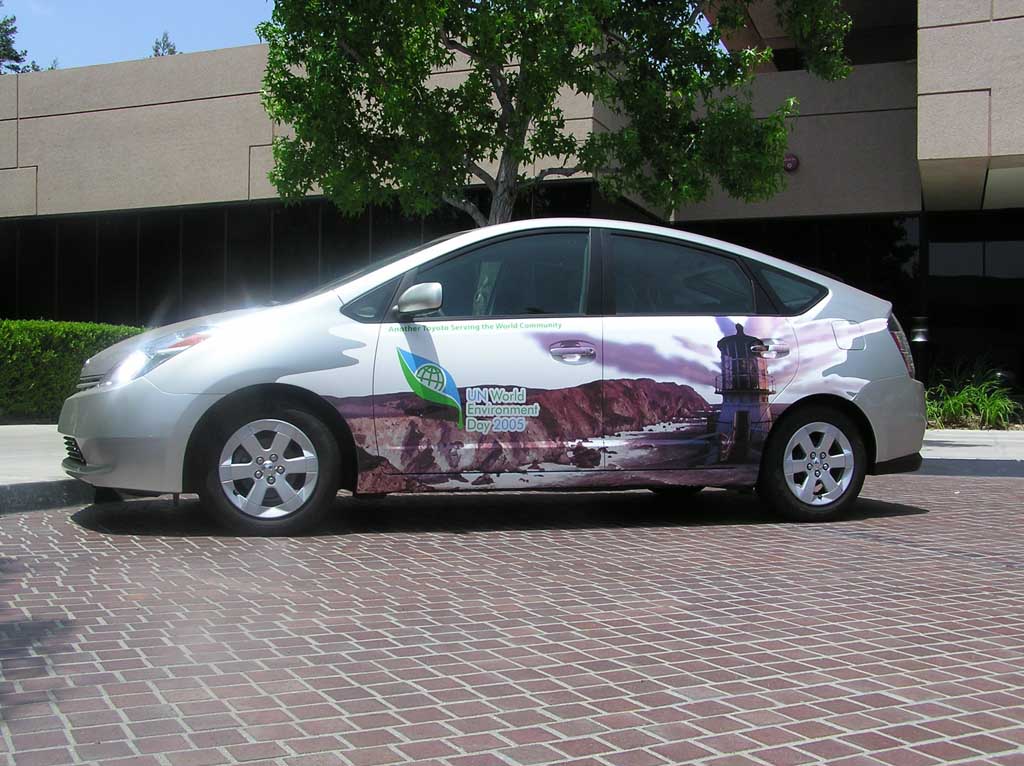 Is it time to buy a hybrid? That’s a question a large portion of American auto buyers seem to be asking these days. And there’s little doubt that for many motorists, the answer is yes.

Toyota, for example, reports that its stock of Prius hybrids has fallen to the lowest level in two years, despite production increases. Ford Motor Co. hopes to double the number of gasoline-electric vehicles it’s selling with the addition of new hybrid versions of the Fusion and Milan sedans. And both General Motors and Chrysler anticipate tapping into a burgeoning market with new offerings, many of them, like the Cadillac Escalade Hybrid and Dodge Aspen Hybrid, aimed at truck buyers facing fuel price sticker shock.

But that brings us back to the original question: is it time to buy one for yourself? The answer is an unequivocal maybe. There are a number of factors to consider:

• Is the right hybrid available for you? Is there an offering in the right segment of the market?
• What are the reasons behind your interest in hybrids? Are you simply looking to save money on fuel? Are you hoping to be a better friend to the Earth?
• Does a hybrid make sense considering the way you drive?
• Then look at the dollars and cents, the premium you’re likely to pay for a hybrid product, versus the savings on fuel.

Let’s deal with these issues in order.

When the first hybrids appeared on the U.S. market, nearly a decade ago, they were limited-function specialty vehicles. Honda’s Insight was a teardrop-shaped two-seater that sacrificed performance, comfort, and flexibility for high mileage. Toyota’s early Prius was roomier but also slow and Spartan.

These days, though, manufacturers are racing to market with an array of hybrid alternatives that increasingly cover the spectrum, from econocars to premium luxury vehicles, never mind crossovers and light trucks. At the low end of the passenger car spectrum, there’s the Honda Civic Hybrid, at the highline extreme, the Lexus LS600h. For those who prefer something more truck-like, Ford was first to market in the compact crossover/SUV segment with its Escape Hybrid. Toyota’s Highlander Hybrid broadened that range, and now, Chrysler and GM are filling in the full-size niche. You’ll see even more offerings, going forward, from virtually every nameplate in the U.S. market.

So if you’ve found something that appeals, ask yourself why you want a hybrid. If you’re a diehard environmentalist, you may simply want to find something, anything, that reduces your dependence on fossil fuel. It’s hard to argue against that emotional stand, but make sure the hybrid you like lives up to your expectations.

Some models, such as the performance-tuned Lexus HEVs, actually deliver relatively little improvement over comparable gasoline engines. And in several mileage “shoot-offs,” diesel-powered alternatives have turned in significantly better fuel economy. The new diesel-powered Mercedes ML crossover, for example, will both outperform the Lexus RX, and drive further per gallon, especially if you’re doing a lot of highway driving. Indeed, if it weren’t for the huge premium you’re currently paying at the pump for diesel, you’d generally be better off considering such an option.

Which leads to the question: what sort of driving do you do? Hybrids save fuel by capturing and reusing energy normally lost during braking and coasting. By definition, that means they do best in stop-and-go urban driving conditions – and why many models, such as the Escape Hybrid, actually have higher EPA city mileage ratings than in the federal highway category. (For the ’09 Escape, that’s 34 mpg compared to 30 mpg, respectively.) If you’re mostly driving on open roads, with little stopping, a hybrid may not be a good choice.

OK, so you’ve found a model you like, one that has a significantly better mileage rating than a comparable gas or diesel vehicle, and you’re going to be stuck in traffic much of the time. Now, let’s do the math.

Let’s go back to the Escape, a “full” hybrid, one that can run on battery power alone, for short distances and at lower speeds. According to Ford officials, a typical motorist, doing 15,000 miles a year, will use 500 gallons of gas annually, in the Hybrid, and 555 gallons in an Escape with an I-4 engine. If gas holds at $4, that would work out to a savings of $220 annually. Keep the crossover for six years and you’ll save $1,320. But the premium for the Escape Hybrid is a whopping $6,000, so it’s not easy to make financial sense out of that equation.

The smaller the price differential, the bigger the improvement in mileage, the better the numbers, obviously. On the street, you’ll likely pay around $1,000 more for a Camry Hybrid compared to the standard four-cylinder version. But the mileage numbers are 34 mpg and 25 mpg, respectively. So, again considering 15,000 miles of yearly driving, and a $4 gallon of gas, you’ll save about 160 gallons, or $640 annually. And in that instance, you’d make up your investment in less than two years.

Be aware that hybrids often deliver far less mileage than the numbers shown on their stickers – though the federal government revised 2008 calculations to try to minimize that gap.

Hybrids aren’t for everyone, but for every increase in fuel prices, they start to make economic – as well as emotional – dollars and sense for more and more American motorists. Just make sure you think through the equation and consider your many alternatives.