In the Beginning, Genesis, But Then What for Hyundai? 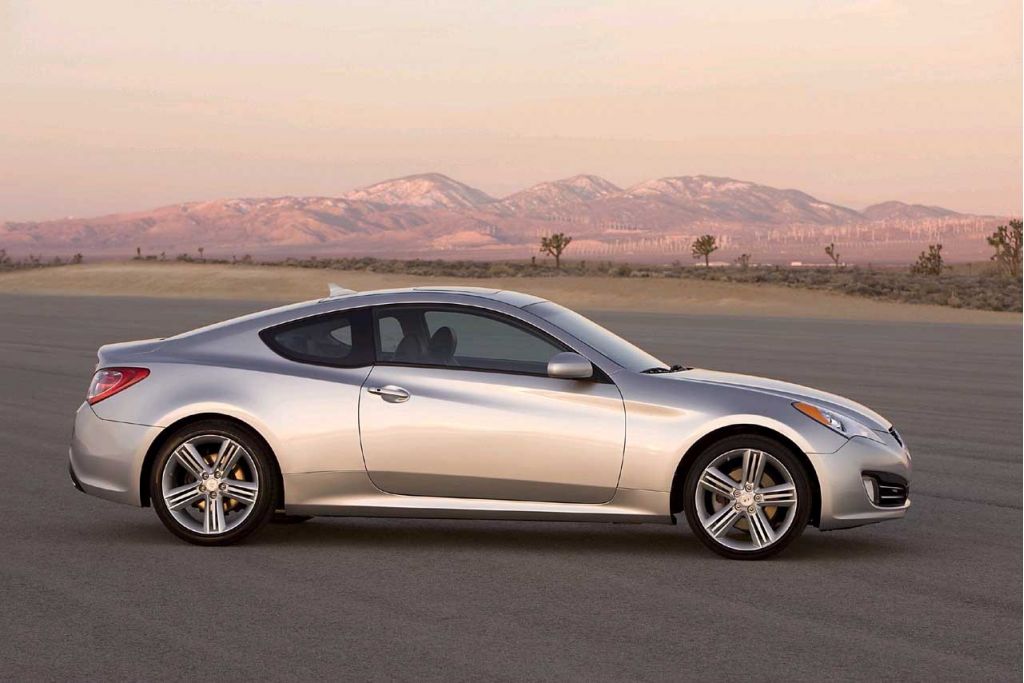 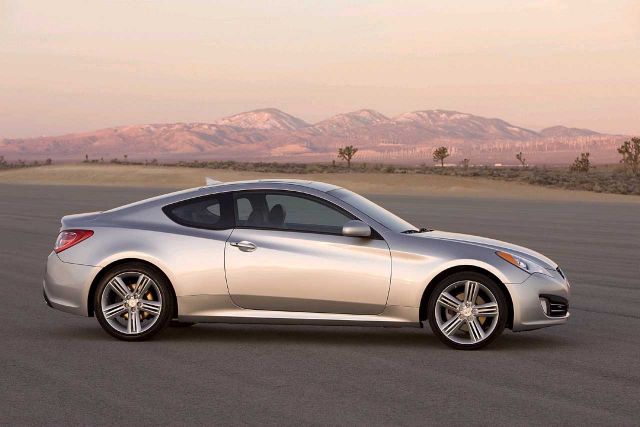 Is Hyundai getting ready to unleash a wave of new luxury car products? The decision will likely depend on what happens once the automaker’s new Genesis sedan reaches the U.S. market in the coming months, various senior company officials revealed during a tour of Hyundai operations in South Korea this week.

The long-awaited Genesis sedan is already on sale in Hyundai’s home market, but the real measure of its success will be the response the company gets in the States, a market that currently accounts for more than a fifth of the automaker’s total global volume, suggested Vice Chairman Dong-Jin Kim.

“We put a lot of importance into Genesis and would like to see it succeed,” stressed the executive, during a wide-ranging conversation. “If we succeed with Genesis, we (will be) confident to introduce more products into the luxury market in the future.”

The initial Genesis sedan is a relatively conservative-looking vehicle, but one that plays to Hyundai’s traditional strengths: It will feature a high level of content, but carry a relatively low sticker price – starting somewhere just under $30,000 for the V-6 model – and carry the automaker’s 10-year warranty.

Early next year, a second version of the low-luxury model will launch, and it will be “much more expressive” in design, asserted S.G. Oh, Hyundai’s worldwide design director. Sightings of the Genesis Coupe, on Hyundai’s test track, confirm that the production version is essentially identical to the concept version displayed at this year’s New York Auto Show.

Oh, and several other Hyundai officials confirmed that a number of other luxury vehicles are in various stages of development. But what happens with those various models has not been completely determined yet, for at some levels, the Genesis project is still a concept in process.

At one point, Hyundai gave strong consideration to launching an entirely new luxury marque, much like Toyota’s Lexus brand and Nissan’s Infiniti. But the much-debated strategy was effectively sidelined by the consulting firm Hyundai hired. Its conclusion, said CEO and Vice Chairman Kim, was very negative.

“It would cost us too much money,” Kim said Hyundai realized, somewhere in the neighborhood of $2.5 billion for the retail network alone. That’s on top of the $500 million invested in the development of the first Genesis products, and to support a network would require a number of additional vehicles. “It would take 13 years to break even,” Kim added, “and 20 years to recover our losses.”

So at least for now, Genesis will be sold in the States through existing Hyundai dealers, though the automaker will reserve the possibility of spinning off the two new cars – and future models – into a Lexus-like sales channel sometime in the future.

As to initial sales goals, the Vice Chairman said he expects the U.S. to account for nearly 40 percent of the Genesis sedan’s first-year volume – the global target is 80,000, with the car going to not only the U.S. and Korea, but a number of emerging markets, like Saudi Arabia, China, and Russia. “The main market for the Coupe is the U.S.,” Dr. Kim added, and of a targeted 60,000 global sales, he is hoping to reach 25,000 in the States.

While the numbers are relatively modest, at least when compared to competitors like Lexus, Infiniti, BMW, and Mercedes-Benz, Genesis will play another role, emphasized Joel Ewanick, Hyundai’s senior U.S. marketing executive.

“We see Genesis as a way to sell all our cars and enhance the brand,” he explained. “It will help us sell Santa Fes, Sonatas, and Accents.”