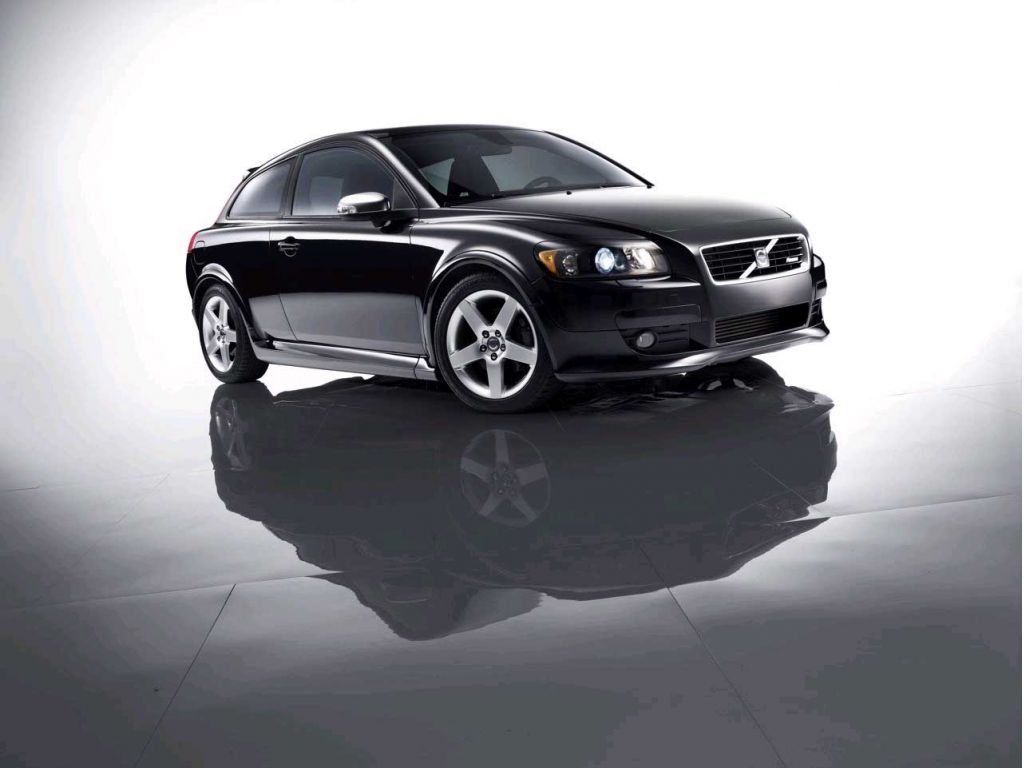 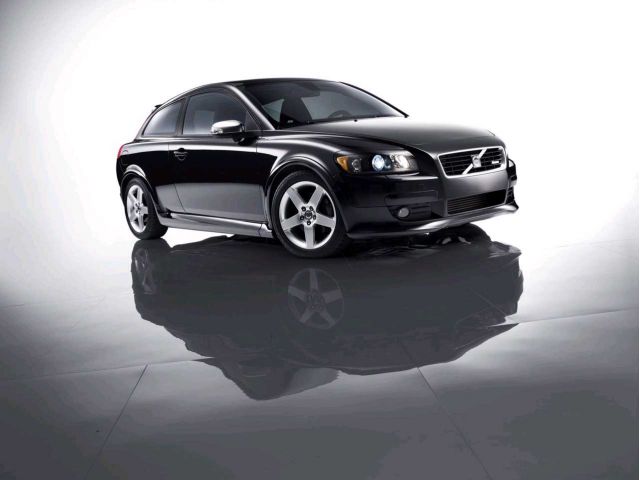 Barely a week after announcing plans to snap up a sizable stake in Ford Motor Co., billionaire Kirk Kerkorian is starting to tell the ailing automaker how to run its business. His handpicked adviser, Jerry York, wants to see Ford abandon its ailing Mercury brand and sell off its Swedish Volvo subsidiary.

York’s opinions, first aired in an interview with the trade publication Automotive News, come as little to no surprise. For one thing, Kerkorian – and York – have seldom sat on the sideline when it comes to the companies they invest in, particularly those in the auto industry. In the mid-1990s, Kerkorian’s Tracinda Corp. tried to steer management at Chrysler Corp., then launched a failed hostile takeover bid. More recently, Kerkorian and York pushed for a marriage between General Motors and the Euro-Asian partnership, Nissan-Renault, despite the angry resistance of GM management. Ultimately, that proposal fell through and Kerkorian sold off his stake in the industry giant.

But there are plenty of industry analysts – and more than a few Ford investors – who seem to agree with York’s latest pronouncement, that, “There’s no rational reason for keeping Volvo or Mercury.” The latter brand has seen its sales plunge in recent decades, and indeed, former Ford CEO Jacques Nasser gave serious thought to shuttering Mercury. The nameplate gained a reprieve following Nasser’s ouster.

As for Volvo, insiders say that new Ford CEO Alan Mulally has considered several options for the Swedish marque, including selling it. The former Boeing executive has already auctioned off the Aston Martin, Jaguar, and Land Rover brands, with Volvo now the only remaining member of what had been the Premier Automotive Group.

But there appear to be several reasons working against a sale. For one thing, Volvo is far more closely integrated into the Ford product development system than any of those British brands. And it seems likely, a senior Volvo executive says, asking for anonymity, that Ford could get anything near the $6 billion it paid for the Swedish company. Jaguar and Land Rover were sold to India’s Tata Motors for just $2.7 million, a fraction of what Ford paid for and invested in those British companies over the years. Ford seems unwilling – at least for now – to accept another fire sale for Volvo.

But that doesn’t mean that Kerkorian and York won’t keep pressing their demands, at least as long as they continue to build their stake in Ford.