Oil's Still a Bargain in the U.S. (Relatively Speaking, Anyway) 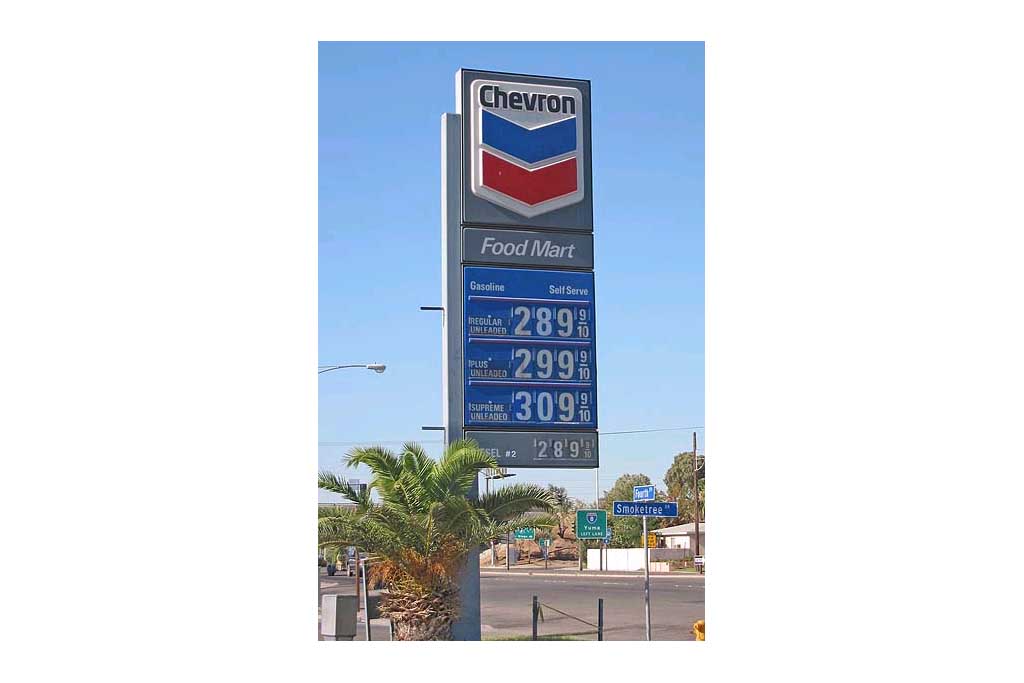 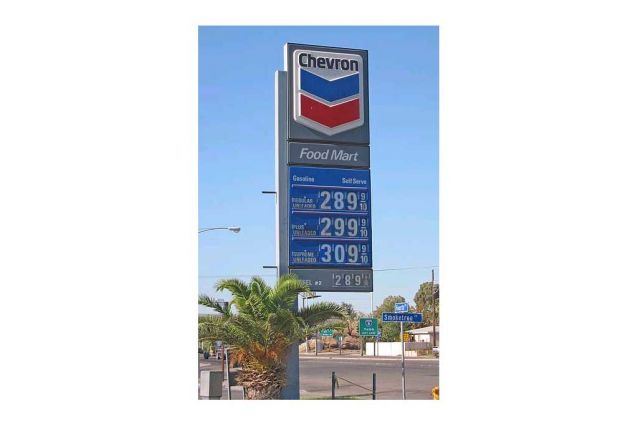 Like everyone outside of those few New Yorkers who spend their lives commuting by subway, bus, or cab, I’m acutely aware of the run-up in oil prices. But as regular readers know, my day-to-day life involves a fair amount of travel – this story, for example, is being filed from Portugal, where the numbers on the pump make me feel just great about heading home to where I’ll “only” be paying about $3.65 a gallon. The fact is, while gas prices in the U.S. have soared to record levels, we’re still getting a bargain, something backed up by a recent study by the research firm, AIRINC, which follows cost-of-living data worldwide.
This may come as a shock, but we Americans still benefit from cheap gasoline. Cheap, anyway, when compared to the likes of Sierra Leone, at $18.42, and Aruba, at $12.03 a gallon. Europeans are devoting far more of their income to petroleum than we are. Motorists in Bosnia shell out $10.86 a gallon, according to AIRINC, and Germans $7.83. In fact, out of 155 countries the consultancy logged, the U.S. comes in as the 45th lowest.
True, you’ll only pay 12 cents a gallon (yes, that number is correct) in Venezuela, and 45 cents in Saudi Arabia, but those countries are among the world’s largest oil producers and heavily subsidize pump prices. (Not all big oil producers are so kind, however. Norway, with its big, off-shore oil reserves, weighs in at the top of the list, at $8.73.)
Why the big discrepancy between an Aruba and a Venezuela, only a few hundred miles apart? While some countries subsidize motorists, far more see oil pumps as cash cows, providing massive inflow to government tax coffers. We’ve been hearing our presidential candidates debate whether to enact a “gas tax holiday,” which would eliminate the federal excise tax on fuel as a way to offer relief to struggling American motorists. The reality is that, at an average 18 cents a gallon, the impact on the pocketbook would be a lot less than the headlines suggest. In Europe, however, federal, state, and other taxes often add up to more than the basic price of gasoline itself.
Indeed, there are those who argue we should be adding still more taxes in the U.S. as a way to further discourage fuel consumption. And those advocates can point to Europe as an example. Since 1980, fuel consumption has plunged 17 percent in France and stayed flat in England. Both countries divert a chunk of gas taxes to support mass transit. In the U.S., however, where few Americans use mass transit once they no longer ride the school bus, oil use has risen 21 percent since the beginning of the ‘80s. But recent data suggest that with fuel prices soaring so high, Americans may also be cutting back. A bargain is relative if you’re paying more than your budget allows.
Tags:
Fuel Gas Prices Industry
2022
The Car Connection
See the winners »
2022
The Car Connection
See The Winner and Nominees »

Ford Maverick Hybrid: How we'd equip our Best Car To Buy 2022 winner
Commenting is closed for this article
Contribute
Send us a tip Comment Contact the editor
Follow Us