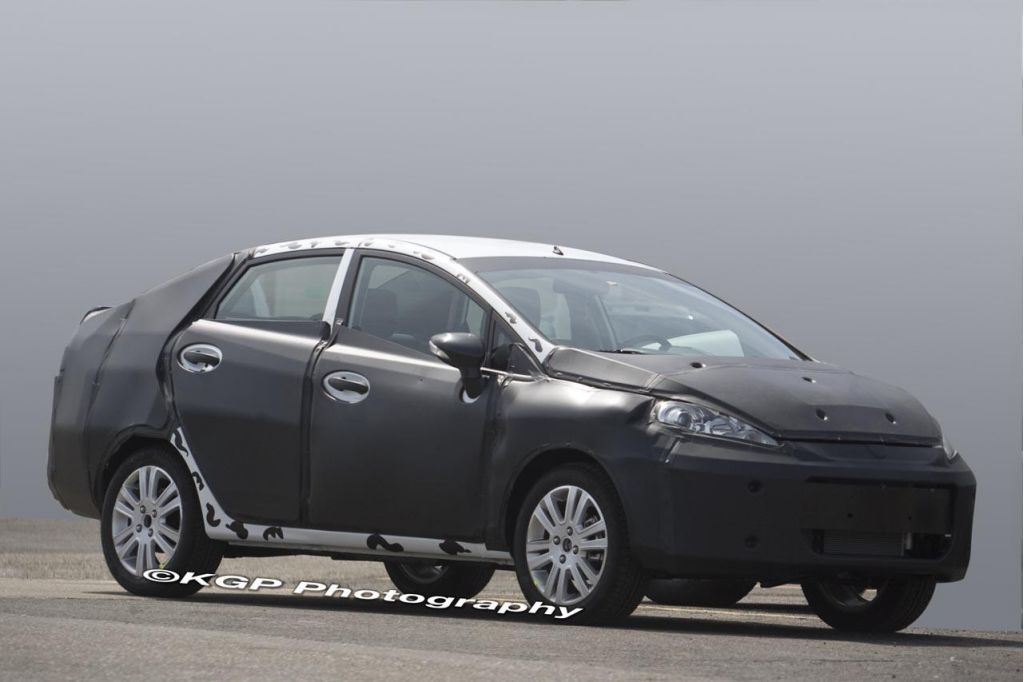 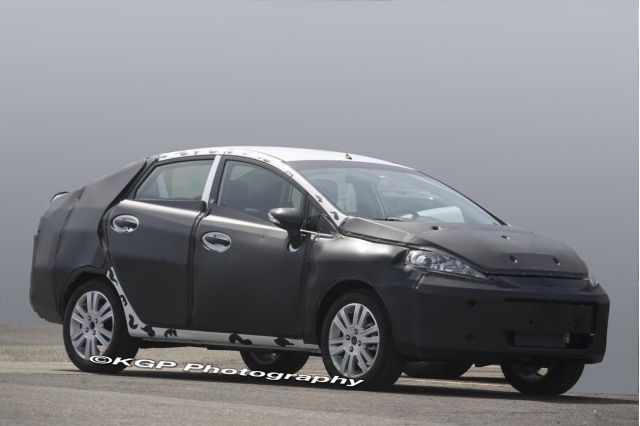 Ford pulled a rabbit out of its hat, recently, with the unexpected news that it turned a $100 million profit for the first quarter of 2008. That was no easy trick, considering the massive losses the troubled automaker has been running up lately, and was well-timed to show that, as promised, CEO Alan Mulally, and team, are “on track,” as they like to say, with their promise to put the company back in the black.

The problem is that every penny of that profit – indeed a lot more money that still went down the well – came from Ford’s overseas operations, notably Europe, where new products, like the C-Max and latest-generation Fiesta, are scoring solid hits with generally jaded consumers. After years of lagging behind more up-market brands, like Volkswagen, Ford is again on the shopping list for European consumers. But it’s also showing solid momentum in other competitive markets, like China, where it was a lagging late-comer.

The problem is back home. The newest financial statement shows that even with a few solid products in its line-up, such as the Edge crossover, Ford is still struggling to stop losing ground in North America. Company officials insist they’ve been willing to consolidate and argue that the biggest losses in market share are the result of backing off on such things as unprofitable daily rental fleets. Perhaps, but the numbers are still unsettling. After years of turnaround programs, Ford needs to prove that it can deliver the dollars that investors expect – and which it can use to produce competitive future products for American consumers.

There are some good signs: analysts and media pundits have been waxing prolific about the upcoming American version of the Fiesta -- shown above -- and the coming Flex could revive Ford’s hold in the critical “people mover” category.

Historically, Ford always seems to do best during the first half of the year, so while there’s reason to feel good about its latest profit, we can only hope that it will buck with tradition in this tough 2008 and deliver even better numbers later in the year – figures that would show a profit for North America, as well.