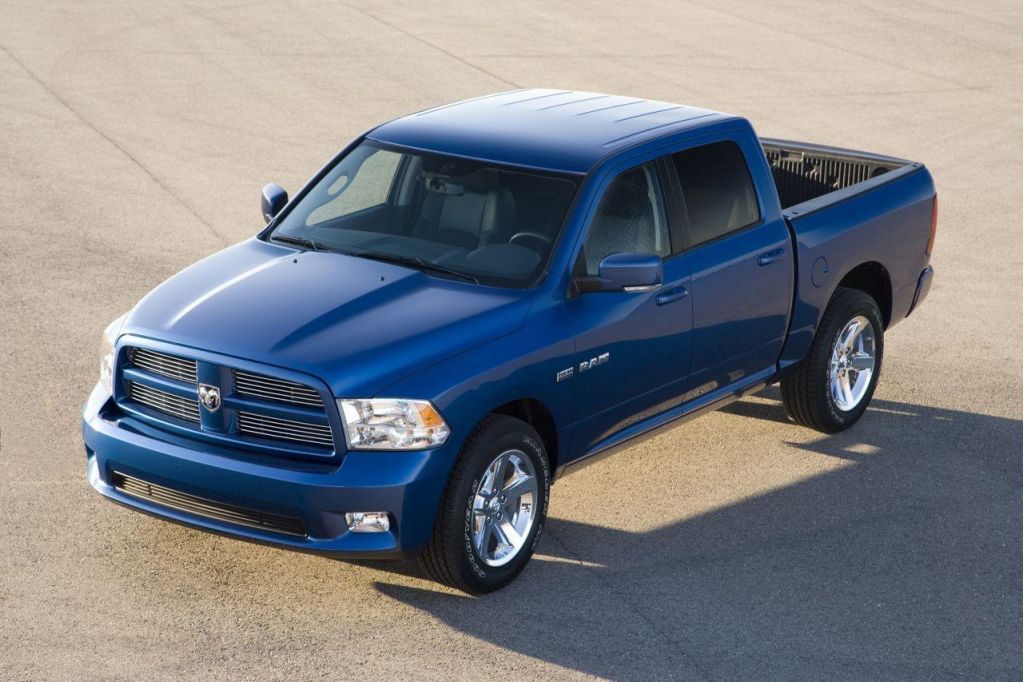 What was originally billed as a small, possibly one-shot deal between Chrysler and Nissan Motor Co. is starting to look more and more like the makings of a full-blown partnership.

Referring to the challenges of what the makers jointly dub “a very uncertain market,” they’re revealing plans for the joint development of two key products. And that leaves analysts and observers wondering just how much further the tie-up between Nissan and Chrysler might go.

The Japanese maker now plans to help develop and build a new fuel-efficient small car, which Chrysler will sell in the U.S., starting in 2010. The U.S. maker plans to base the new product on a concept of its own design. "We will take advantage of our styling and design and then utilize Nissan's great engineering and platform execution," said Chrysler Vice Chairman Tom LaSorda.

The news comes barely three months after the carmakers announced their first tentative tie-up, Chrysler saying it would begin selling a version of the mini-compact Nissan Versa in Latin America, starting in 2009.

The latest move also involves the successor to Nissan’s full-size pickup, the Titan. Currently produced at the automaker’s “transplant” assembly line, in Canton, Mississippi, it has not come close to meeting Nissan’s original sales targets. So there had been a question whether the company could afford to develop an all-new update. By linking up with Chrysler, the Titan will now be replaced by a product sharing key components with the U.S. maker’s popular Ram pickup (the 2009 Dodge Ram is shown above). The full-size replacement, company officials jointly revealed, will hit market in 2011.

"In January, we said we would continue to look for additional OEM opportunities with Chrysler," said Carlos Tavares, Executive Vice President, Nissan Motor Company. "This latest agreement builds on Nissan's proven track record to deliver win-win product exchanges with multiple manufacturers around the world," said Tavares. He added a key factor in the decision to base its next pickup on a design by Chrysler was the high-cost of meeting new federal safety and fuel-economy regulations.

LaSorda, during a teleconference with news media, also hinted, “We are continuing to look at additional projects.”

That comes as little surprise to observers, many of whom expected to see the January announcement lead to expanded ties. “This industry is rapidly going global and you need that [sort of tie-up] for scale,” says Steve Miller, a former top Chrysler executive and now CEO of the auto supplier Delphi Corp. The problem, he adds, is that Chrysler is essentially a one-market manufacturer, foreign sales barely adding up to a tenth of its total volume, since it divorced from former German partner, Daimler AG.

While Nissan has a presence in the U.S. it would like to expand its presence here, or so Carlos Ghosn, who serves as the CEO of both the Japanese maker and its French ally, Renault, has said on numerous occasions. A proposed partnership with General Motors was scuttled in 2006, but there have been ongoing rumors Nissan might instead look for a relationship with Ford or Chrysler.

While the latest deal would tend to settle that discussion, it still remains uncertain just how far Nissan and Chrysler might eventually go. But there is little doubt that their business romance is heating up. With Joe Szczesny