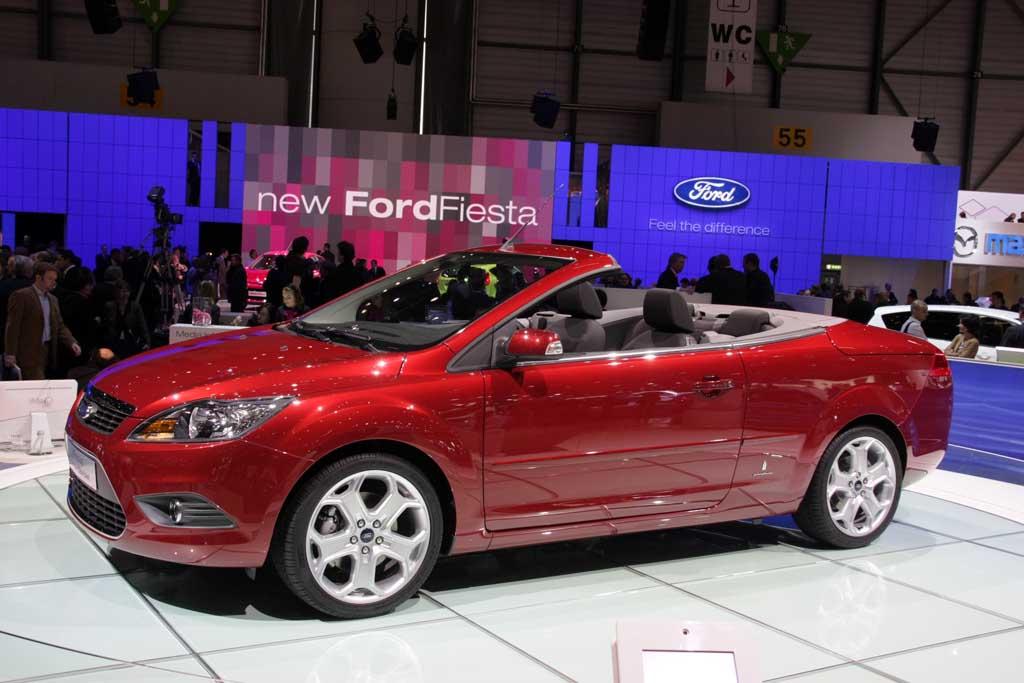 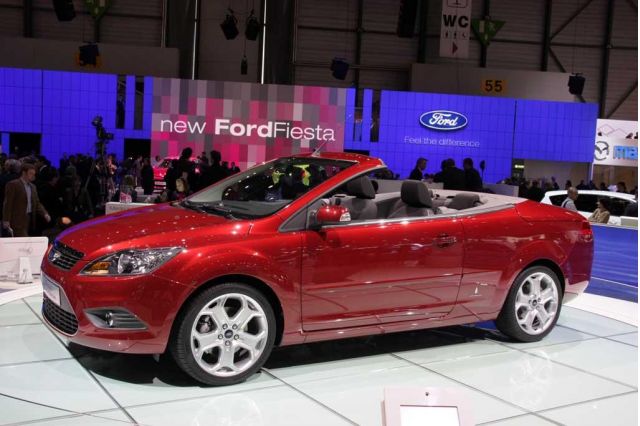 Ford is laying out plans for the next version of its Focus compacts. And this time around, Ford says it's going to try once more to make the 2011 Ford Focus a global product.

Derrick Kuzak, Ford's product chief, said yesterday that the company is planning the new Focus in its European operations and hopes that 87 percent of the parts in the new vehicle will be common to its global parts bin. The new Focus range could appear in the 2010 or 2011 model years, more likely 2011 since Ford is launching its subcompact Fiesta in 2010.

The current U.S. Focus started life as a part of a global program when it bowed in 2000, but when Ford redesigned the European Focus mid-decade, the American car soldiered on in largely the same format. This year, Ford updated the U.S. Focus' s styling and interior.

The new Focus will ride on an updated version of the C1 platform that underpins the current European version of the Ford Focus. So now's the chance to start lobbying Ford to keep the hot Focuses in its American plans--cars like the Focus RS and this Coupe-Cabriolet version. Tell us in a comment below if Ford should build a wider range of Focus cars with the next generation--and tell us which version you'd buy.