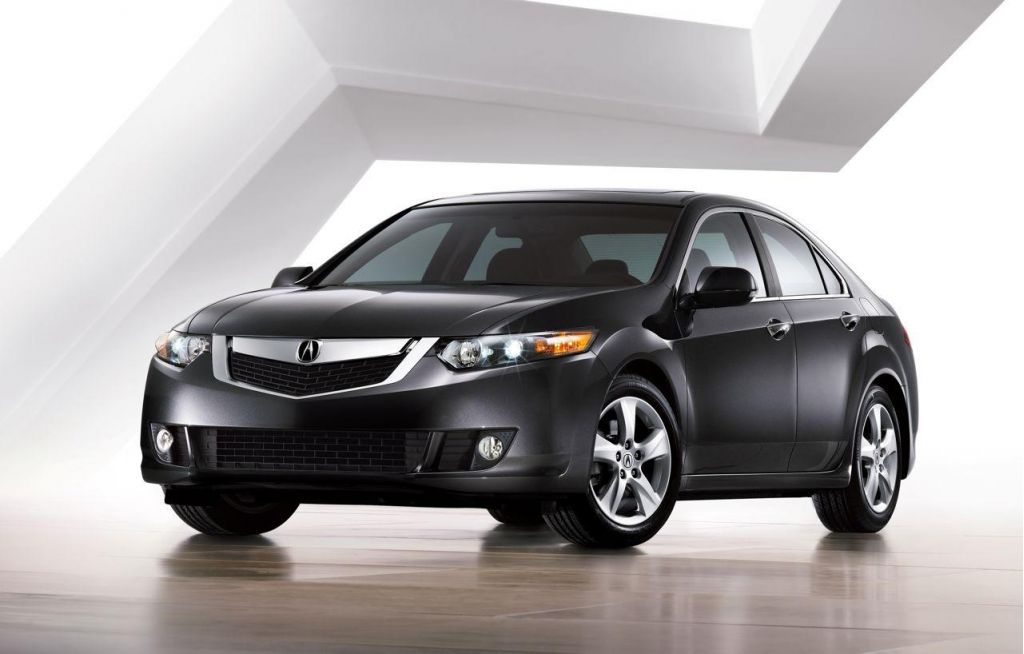 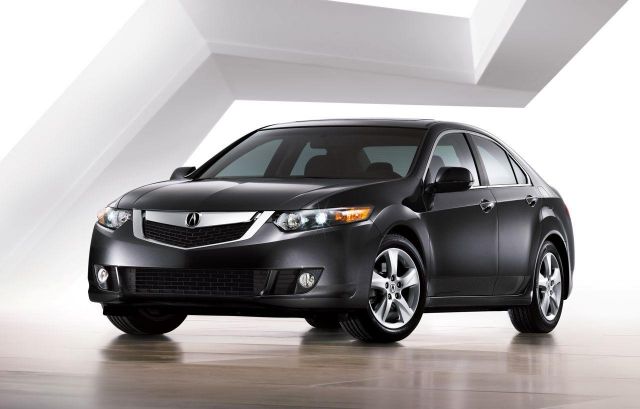 The new 2009 Acura TSX goes on sale at the end of the month, and Honda's upscale brand and its upscale managers have tagged it with a price of $28,960, not including destination charges of $715.

That's for the base manual-transmission version. Acura says the TSX with the Technology Package and manual transmission will go for $32,060, plus the destination charges. The five-speed automatic transmission? Yours for no additional charge.

Though the TSX's price has gone up a little more than 4 percent, Acura says it's a strong value because of its improved power, performance and safety features. The TSX has grown for the 2009 model year, 3.0 inches wider and 2.4 inches longer. Its four-cylinder engine is slightly less powerful at 201 hp, but it develops more torque.