Chrysler Hopes to Rebuild With Technology 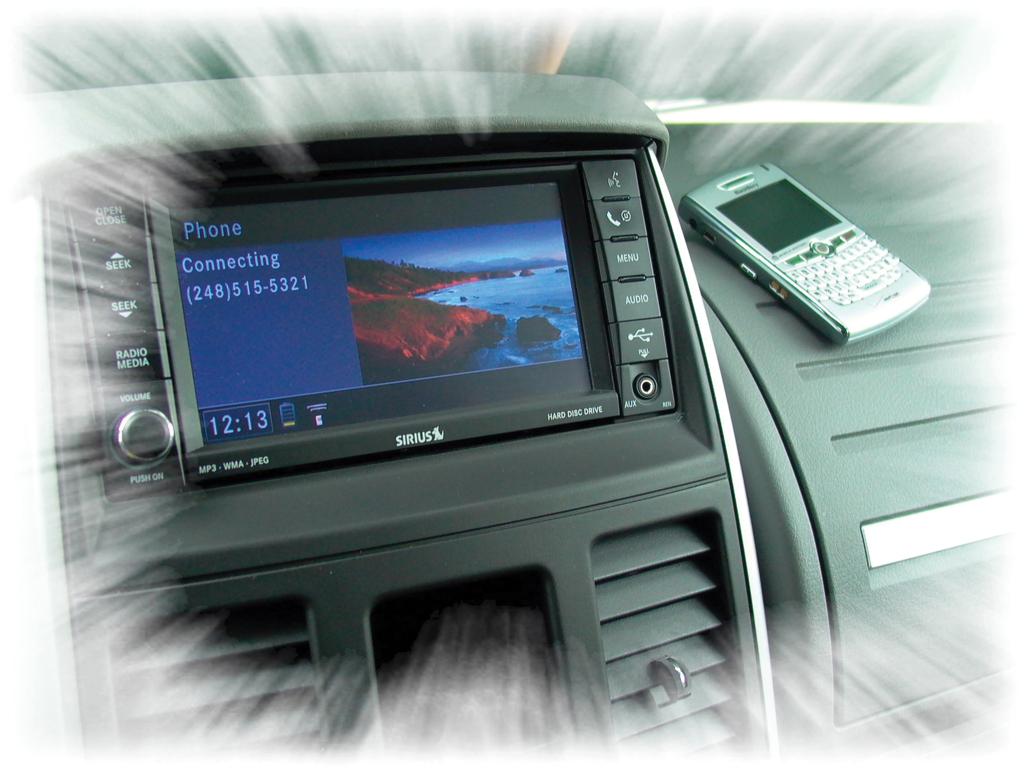 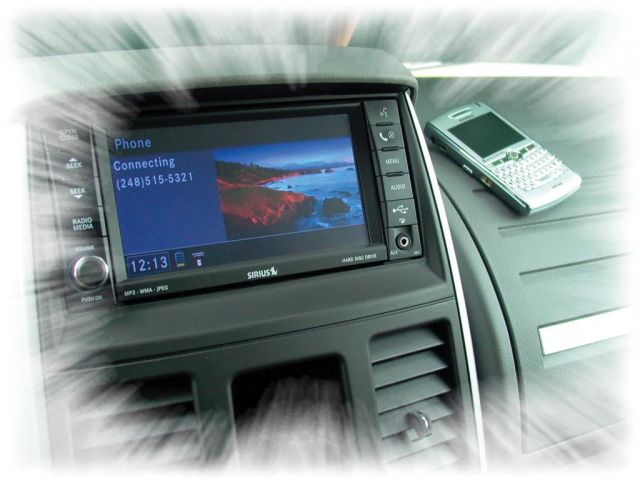 Struggling to regain its momentum, Chrysler LLC has announced plans to roll out a "barrage" of new high-tech features for its 2009 line-up, both in the U.S. and abroad.

“Chrysler has always been known as an engineering company,” declared Frank Klegon, the head of product development for the ailing automaker, during his keynote speech at the 2008 SAE World Congress. “In today’s market,” Klegon continued, “Chrysler’s mission is to bring innovation to market more quickly.”

The line-up of new features Chrysler covers everything from in-car communications to active safety. Klegon also promised that the truck-dependent Chrysler plans to improve both fuel economy and performance with its upcoming ’09 models.

While Chrysler isn’t the first to offer blind spot monitoring – which alerts a motorists to traffic that might be missed by the sideview mirrors – it will be unique in offering the technology on minivans, with the launch of the 2009 Dodge Caravan and 2009 Chrysler Town & Country models.

And Chrysler will boast an industry first with its Rear Cross Path system, which will sound a warning when it spots approaching traffic as you back out of a space in a parking lot.

Infotainment has become a buzzword in the automotive industry, with manufacturers racing to add features like real-time traffic alerts, satellite radio and TV services and automatic rescue alerts, in the event of a serious accident. Chrysler could be the first to offer full Internet connectivity, using a blend of WiFi and 4G – or next-generation cellphone – systems. Thought the automaker is still finalizing the technology, it will transform the vehicle into a rolling "hot spot," said Klegon, to deliver Internet and e-mail access, and movie and music download capability directly to the vehicle.

Other new infotainment features for 2009 include a swiveling backseat video monitor. And Chrysler’s voice-activated control system is enhanced with several new features.

Chrysler is under significant pressure to improve the mileage of its fleet – the manufacturer is especially dependent on minivans, SUVs and pickups, which account for roughly two-thirds of its total volume. But one of the more promising features will make its debut on two upcoming passenger car models, the 2009 Chrysler 300 and 2009 Dodge Charger, with potential truck applications to follow. Actually, Chrysler’s approach blends two technologies: an Active Transfer Case and Front-Axle Disconnect. The smart system can instantly switch from rear to all-wheel-drive. In 2-wheel mode, the front axle disconnects from the drive line, reducing mileage-robbing frictional losses. Chrysler estimates the system will save about a mile a gallon.

The automaker will take a critical step, in 2009, to reduce fuel consumption on products sold in overseas market, through the introduction of a new dual-clutch transmission. The system elminates the torque converter, Klegon explained, while using synchronizers instead of shift clutches.

“The next step in transmission technology,” said Klegon, “offers consumers improved fuel economy along with smoother and quicker shifting.”

In the race to bring new products and technology to market more quickly, most manufacturers have adopted the use of computer-based design and engineering technology. Klegon noted that the latest version in use at Chrysler, dubbed Knowledge Based Engineering, has slashed development times significantly. Speaking to an audience of industry leaders and engineers, at Detroit’s Cobo Hall, the Chrysler Executive Vice President said the 2009 Dodge Challenger was taken from concept to production in just 21 months, several months faster than it would have without the new software.