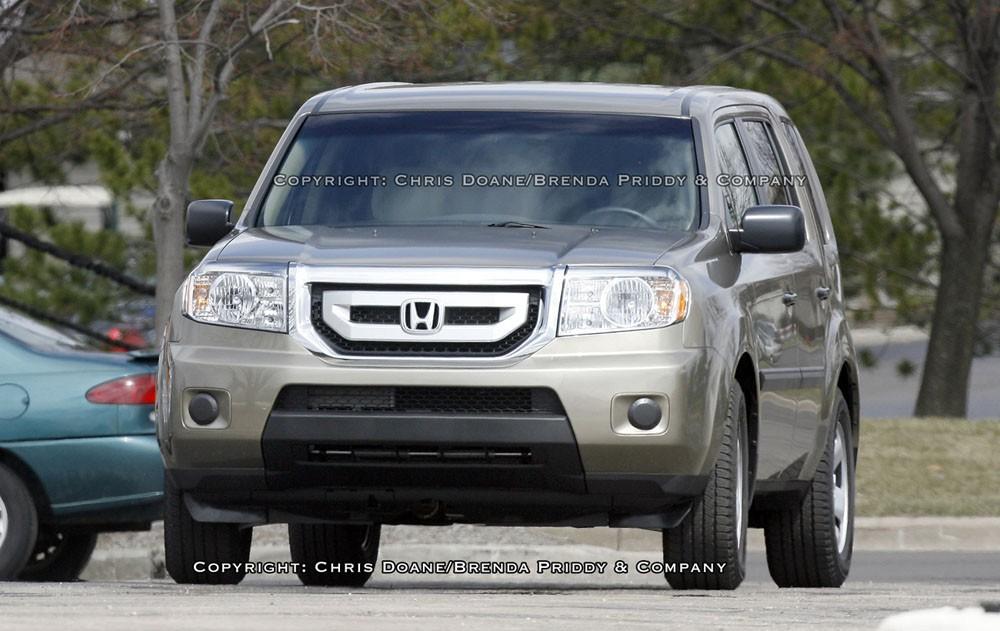 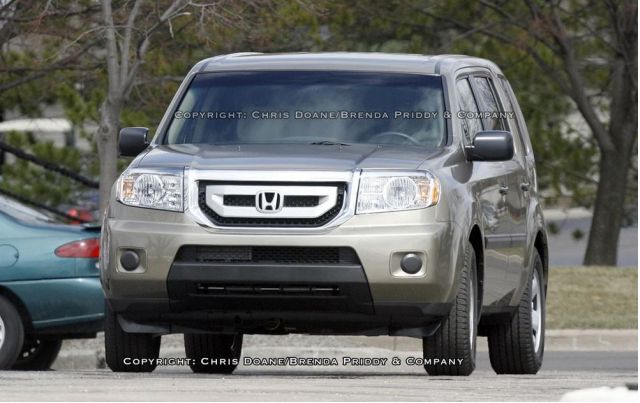 Toyota and Subaru are so much in love, they're getting together to build a new rear-drive coupe. Because, you know, the world didn't get enough of the Corolla GT-S the first time around.

Honda Pilot pics swept the Web this week, days before all the reviewers posted their opinions. Well, you checked in with your opinions -- and not all of them loved the Pilot's nbew nose. Is it polite to give gift cards for rhinoplasty?

We showed you a bunch of spy pics this week: we uncloaked the Saab 9-4X, the folding-hardtop BMW Z4, Buick's new LaCrosse, the Nissan GT-R Spec V, and of course, the spy photographer's perennial party pal, the 2010 Chevrolet Camaro.

No one ever accused the Ford Taurus of being a hot mess, but maybe they'll change their mind when the 2010 Taurus has its debut.

On another blue note, Ford says its quality is second to none. Nevermind that they paid for the survey to be done -- the Mustang came out on top of its segment.

One last time: Lamborghini's putting the mods to the Murcielago, and this time they're chucking heavy parts out the window to create the Murcielago SV. Probably, abbreviating the nameplates along would save a kilo or two.

We took our inaugural spin in the 2009 BMW X6 and found more than enough to remind us of the AMC Eagle. Hey, we didn't say it was a bad thing!

Edging down the slope of reality, Fisker says its hybrid Karma sedan is surely arriving late next year, and then heading to Europe. We kind of view it like an Amy Winehouse tour schedule: expect a few date changes and some raw, fascinating episodes until then.

Accidents caused by teen drivers cost us $34 billion a year. Sure, blame the inattentive, undertrained and overstimulated iPod addicts first.

Finally, we'll leave you with word that Disney's Pixar studio is formulating a follow-up to the animated film Cars. Who's going to play the smart fortwo -- Danny DeVito or Vern Troyer?