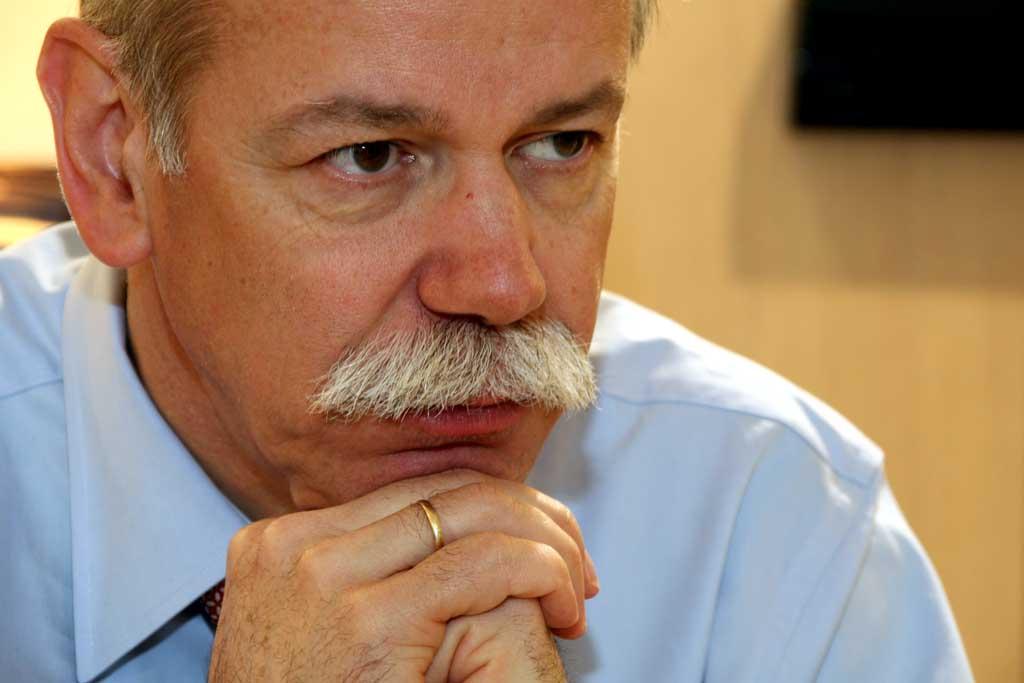 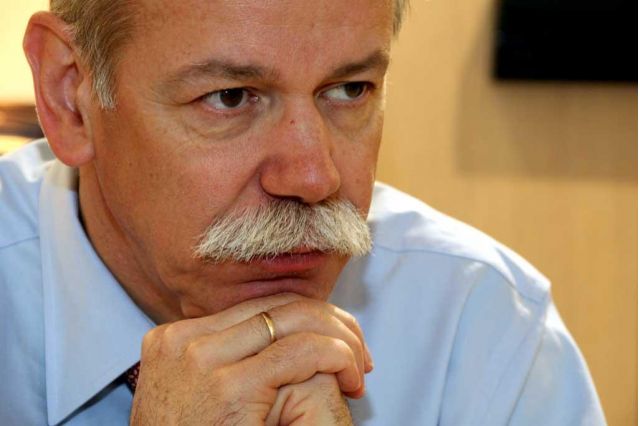 When Daimler AG dumped Chrysler last summer only days before the global financial crisis very nearly scuttled the deal with Cerberus, the automaker’s German executive team led by Dieter Zetsche assured shareholders that the company was headed for a bright future. But in the world of automotive high finance, no good deed seems to go unpunished. As he faced some 7,500 shareholders at the company’s annual meeting in Berlin Wednesday, Zetsche had to confront the sharp drop in the value of Daimler’s shares since the official completion of the de-merger. A drop in stock values was the last thing Zetsche and the other company’s executives expected last fall when the sale of Chrysler to Cerberus was finished.

“The wind is blowing in the face of the auto industry and Daimler,” Zetsche said in response to probing questions from a representative of a group of German mutual funds. “During 2007, the price of Daimler’s shares increased by 42 percent, clearly outperforming both the German DAX index and the European automotive sector,” Zetsche noted in his speech, opening the meeting, which is one day of the year critics can challenge Daimler’s management.

“However, it’s also true that many investors’ confidence has been shaken by the financial crisis in the United States and that our shares have not been able to buck the generally negative stock trend in 2008. But we’ll be doing everything we can to change that,” Zetsche said.

Daimler shares have lost roughly 20 percent of their value since the start of the year despite a huge stock buyback that was financed by the company and that was designed to appease smaller shareholders, who had suffered losses when they had hung on to their stock though the Daimler-Chrysler merger under Juergen Schrempp.

Moreover, the development in the stock price has Daimler executives spooked.

Daimler officials were quick to note that the value of the shares of every carmaker, among them BMW, General Motors, Nissan, Renault and Volkswagen AG, have also declined. Even shares of Toyota have dropped this year, noted one senior Daimler official. However, the decline in the value of the Daimler shares has exceeded the general drop in stock value in other companies listed on the DAX -- the German stock exchange -- and the Dow Jones Autos Index.

Manfred Bischoff, the chairman of Daimler’s supervisory board, also made a point at the very beginning of the meeting of noting that Daimler finished the sale of Chrysler just in the knick of time . Thus, the $19 million in bonuses the company paid to three Chrysler executives, Thomas Sidlik, Tom LaSorda and Eric Ridenour, were basically a good investment. Daimler would be in more trouble now if the three American executives had not moved to expedite the sales to Cerberus Capital Management. Ditto for the bonuses paid Zetsche and his team, Bischoff said.

Daimler’s board of supervisors and board of management, however, aren’t leaving things to chance. In another effort to appease shareholders, the German automaker is planning to raise its annual dividend by a third to $3 per share and to buy back more of the company’s outstanding shares.

Zetsche also reminded shareholders that 2007 was a pivotal year for the new Daimler. In addition, the company succeeded in posting a $12 billion operating profit last year and that Mercedes-Benz posted record sales in 2007

In addition, Daimler will hold its own in 2008 despite a difficult economy. “At Mercedes-Benz cars, we plant to further increase unit sales in 2008 and thus to surpass the prior year’s record level. We also expect (earnings before interest and taxes) to rise and starting in 2010, we’re targeting an average return on sales of 10 percent. At Daimler Trucks, we expect the cyclical sales decline of 2007 to be followed by an increase in unit sales,” Zetsche stressed.

Nevertheless, some of the company’s European shareholders, particularly deal-hungry analyst and investment bankers, which helped trigger the sales of Chrysler, are getting restless. Speculation that it was time for Daimler to spin off its truck business to help “unlock” shareholder have circulated in German business magazines recently. In addition, the fact, Daimler shares are widely held, suggests the company could wind up “in play” once more. By Joseph Szczesny